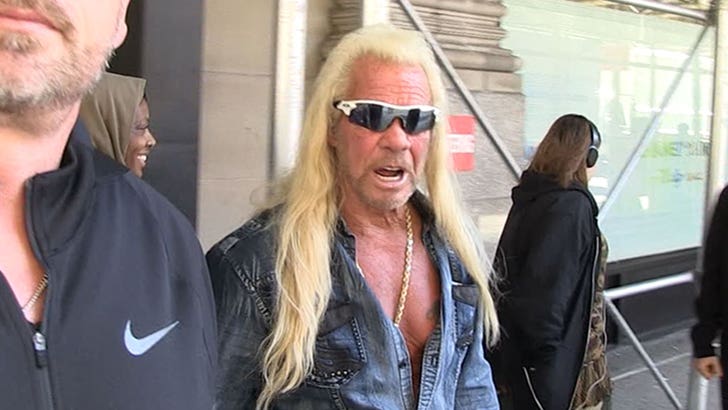 Dog the Bounty Hunter says he's focusing on his health and recovery following a scary diagnosis last month ... starting with his diet.

We got Dog out in NYC as he was leaving Barstool Sports and asked how he's doing, and he tells us he's trying his best to get better ... specifically by laying off white foods.

So ya know, white foods -- aka "bad carbs" -- refers to sugar and other white-colored foods that have been processed and refined ... like flour, rice, pasta, bread, crackers and cereal. Natural, unprocessed white foods -- like onions, cauliflower, turnips, white beans and some fish -- are all good.

As we reported ... Dog revealed to Dr. Oz he was diagnosed with a life-threatening condition -- a pulmonary embolism -- which he called a "ticking time bomb." Dog added he wouldn't be around for long without improving his heart condition.

Seems like he's taking doctors' orders -- as well as the wishes of his family -- to make the necessary lifestyle changes he needs to keep on truckin'.

As we told you ... Dog learned of his diagnosis after he was rushed to the hospital in mid-September with chest pains. He didn't suffer a heart attack but told us he believed a broken heart due to the death of his wife, Beth Chapman, was responsible. 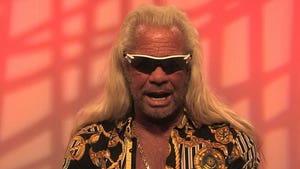