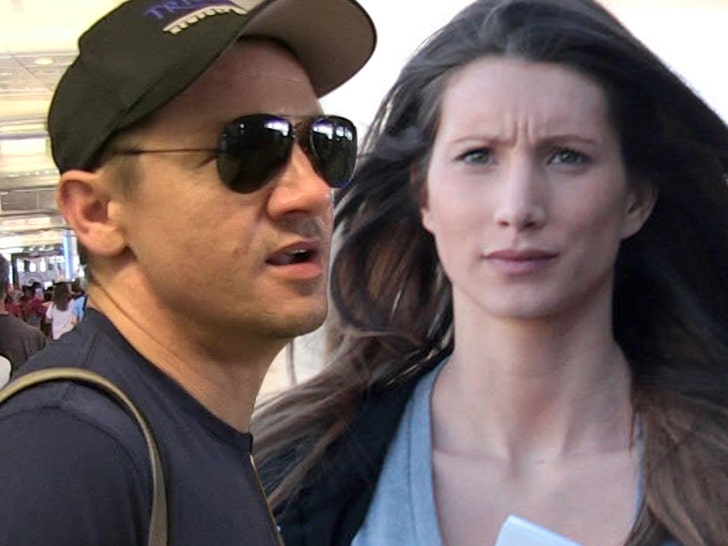 Jeremy Renner has come out swinging against the latest attack by his ex-wife, claiming she's a woman scorned and a liar who concocted grotesque allegations against him out of vengeance.

Renner claims in new legal docs, obtained by TMZ, Sonni Pacheco went off the rails in 2015 when Jeremy made it clear ... he rebuked her overtures to resume their marriage. He says she then went on a vicious campaign, falsely accusing him of physically and sexually abusing their 6-year-old daughter, drugging her and being mentally unstable. He notes Children's Services cleared him of any wrongdoing.

In the legal docs, filed by Jeremy's lawyer, Susan Wiesner, he claims she manipulated a photo to make it appear he had shot a gun in his house while daughter Ava was sleeping. He says no such thing ever happened and the photo was "grossly doctored."

He calls her claim that he's a homicidal maniac "absolute nonsense."

As for Sonni's substance abuse allegations ... Jeremy calls BS. He says he's been submitting urine tests every other day, and every test has been clean. He says despite the fact he's not an addict, he's tried to placate Sonni by hiring a sober living coach and mentor.

He notes he's been the one who takes care of Ava most of the time ... doting over her and comforting her when she's ill.

He also says Sonni's claim that he threatened to blow his brains out is absurd, and she got one of his ex-girlfriends to lie for her about this. 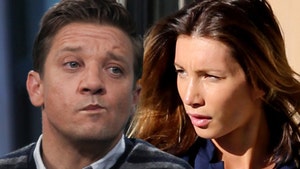