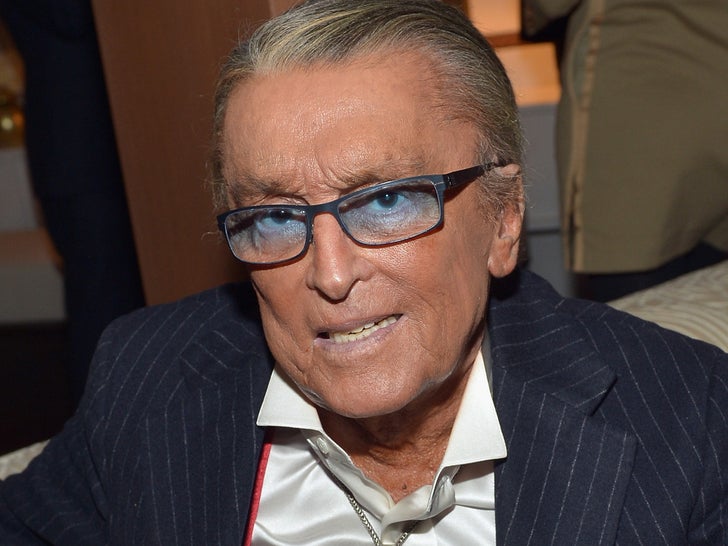 Robert Evans -- one of the most successful producers in Hollywood history -- is dead. Evans, who produced such iconic films as "The Godfather," "Chinatown" and "Urban Cowboy," died Saturday.

His credits are crazy ... "Rosemary's Baby," "Romeo and Juliet," "Goodbye Columbus" and "Love Story." These movies were shot under his watch as the head of Paramount productions.

Evans actually had issues with "The Godfather" and some say it was produced over his objections.

Evans started out as an actor, appearing as a bullfighter in Ernest Hemingway's "The Sun Also Rises." He later wrote his memoir, "The Kid Stays in the Picture," which later became a documentary film.

One of the biggest challenges for Evans was filming "The Cotton Club," which was considered a nightmare, taking several years to shoot and going way over budget before coming out in 1984 and bombing big.

His last big hit was Kate Hudson and Matthew McConaughey's romantic comedy, "How to Lose a Guy in 10 Days" in 2003.

Evans was super close to Jack Nicholson, whom he often partied with in Hollywood and at his home. 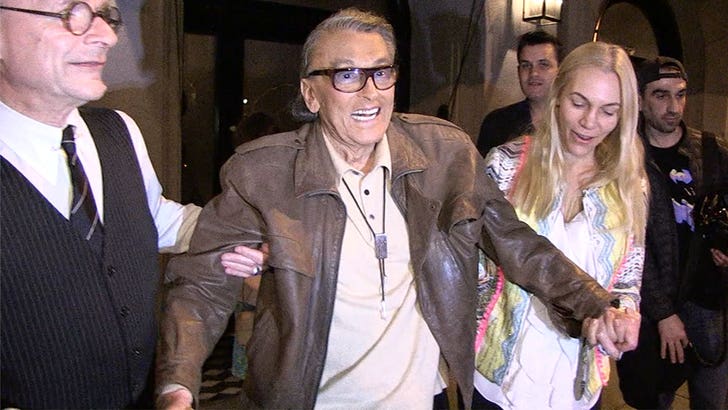 He suffered a stroke in 1998 that left him partially paralyzed and he recovered. It was the first of 3 strokes that same year, but he was able to bounce back.

Evans was married and divorced 7 times, including to Ali MacGraw, with whom he had a son, Josh. One of his marriages lasted a grand total of 10 days. 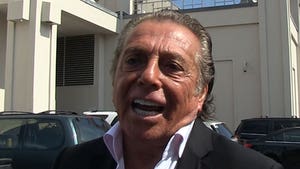 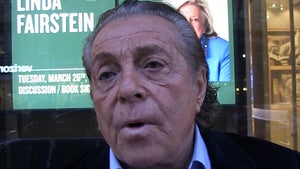