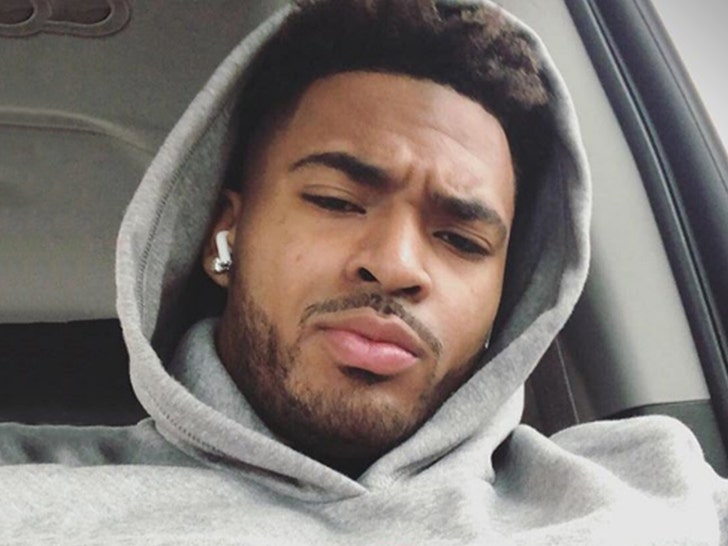 NY Jets safety Jamal Adams says he was double-crossed by the team's general manager Joe Douglas -- who allegedly "went behind my back" to try to deal him to another team.

Adams was on the trade block before Tuesday's NFL deadline -- but ultimately, the team couldn't make a deal. The Dallas Cowboys and the Ravens were each reportedly making a serious run at the 24-year-old.

After the trade deadline passed, Adams went to social media to blast his team ... saying he was NOT the driving factor behind the potential trade. In fact, Adams says he told Jets officials he wanted to stay.

"Any reports of me asking to be traded from the New York Jets are completely false," Adams said.

But, here's where things turn nasty ...

"At the end of the week last week, I sat down with the GM and Coach Gase and told them I want to be here in New York. I was told yesterday by my agent that the GM then went behind my back and shopped me around to teams, even after I asked him to keep me here! Crazy business."

That obviously leaves both Adams and the Jets in a pretty awkward situation -- can you imagine what practice is gonna be like tomorrow?

Adams is one of the few bright spots on the 2019 Jets -- he's blossomed into an absolute stud after being selected with the 6th overall pick in the 2017 NFL Draft.

He's still in his rookie deal, and is pretty much locked up in NY until 2022 if the Jets want to keep him.

So, how do the Jets make things right with Adams? Who knows ... might be irreparably damaged. 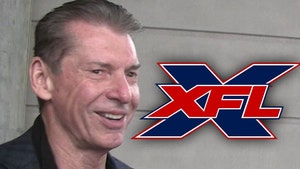 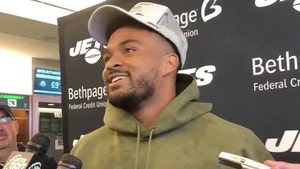