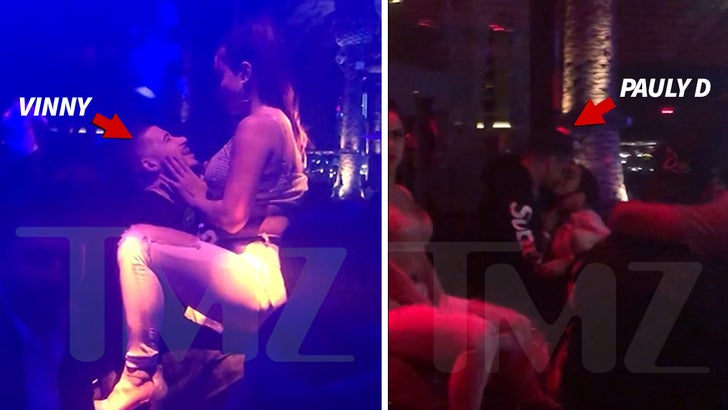 Pauly D and Vinny Gaudagnino are giving 2 of their exes another shot at love, and the decision-making process requires some intense bumping and grinding ... in a Vegas club.

Check out this video from Drai's Nightclub ... the "Jersey Shore" stars were all over 2 girls you might recognize from their reality show, "Double Shot at Love with Pauly D and Vinny."

Pauly D's making out with Nikki Hall, who made it all the way to the finals of 'Double Shot.' Now, she went home empty-handed because Pauly chose to go solo -- but she's clearly back on his radar. 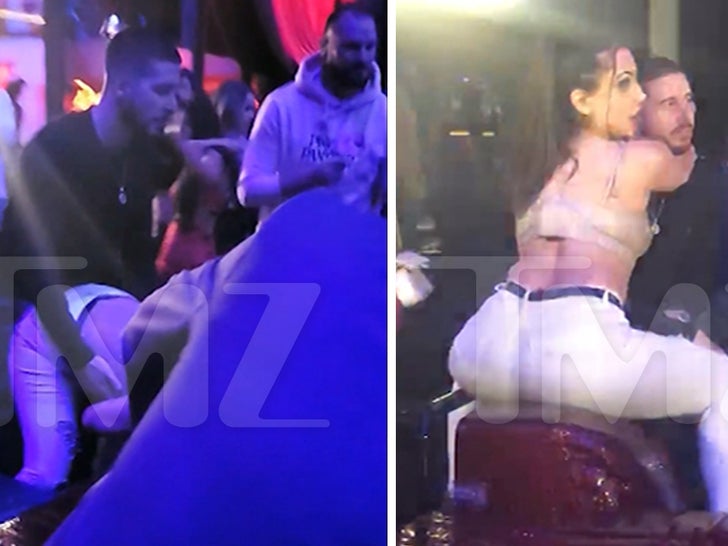 Meanwhile, Vinny's grinding all over Maria Elizondo. She was eliminated one episode before the 'Double Shot' finale, but clearly hope springs eternal 'cause she's giving Vinny a pretty intense lap dance.

The guys had cameras rolling for all of this because we're told it's gonna end up on their new MTV show, "DJ Pauly D and Vinny's Vegas Pool Party."

Guess we know where the next scenes will be shot -- and ya can't say Maria and Nikki aren't giving it their all to stay in the running!!! 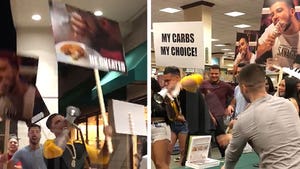 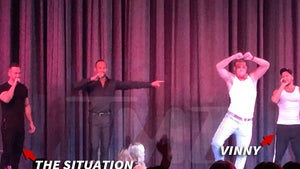 Mike 'The Situation' Sorrentino Makes Chippendales Debut, As a Judge