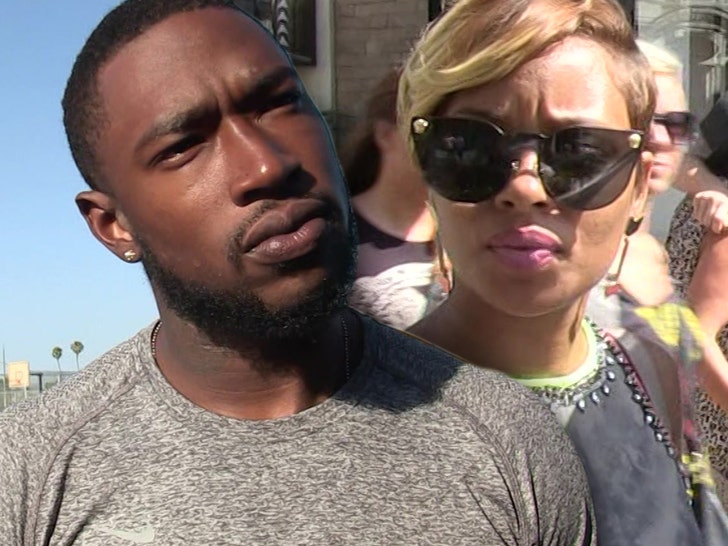 11:00 AM PT -- Kevin McCall Jr. just fired back at his ex, with his attorney, Adamma McKinnon, telling TMZ that his past shouldn't hinder his ability to be there for his daughter right now. She says, "Fatherhood or the right to be a Father is a highly esteemed privilege. Each and every human being has a shortcoming and has made a mistake a time or two; yet mistakes or shortcomings should never prohibit a father from serving as a father to his son or daughter."

McKinnon adds, "Such denial becomes a disservice to the innocent child as it serves a child's best interests to foster a bond with both parents. I look forward to working with counsel for Mrs. Sterling to ensure that Mr. McCall will be able to enjoy his privilege of fatherhood with their lovely daughter going forward and under the direction of the presiding Court."

She finishes by saying, "Mr. McCall's primary focus has always been and will continue to be the best interests of his daughter."

Eva Marcille is pleading with a judge to keep her baby daddy away from their daughter, because she fears he's capable of going on a killing spree like Chris Dorner.

The 'RHOA' star filed legal docs, obtained by TMZ, responding to Kevin McCall Jr.'s request to have the judge reevaluate their custody arrangement for 5-year-old Marley Rae -- but Eva says there's no need to because her ex is dangerous.

In the docs, Eva claims Kevin is unstable and has admitted to her he could do worse damage than Dorner -- the ex-cop who went on a killing rampage in 2013 that ended with a manhunt and fatal shootout in Southern California. 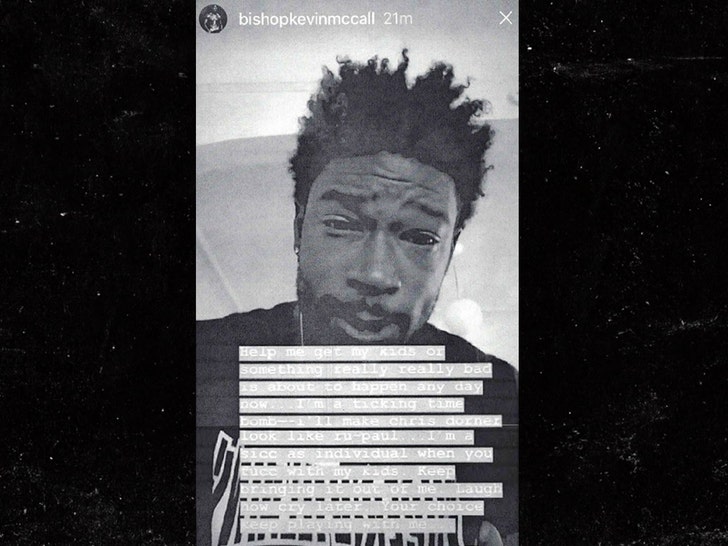 Eva also claims Kevin praised a man that killed her good friend and himself in a murder-suicide. She alleges he referred to the guy as his "hero." Eva even included a screenshot from one of Kevin's IG posts where he seemed to make ominous threats against her ... and called himself a "ticking time bomb."

Adding insult to injury, Eva says Kevin's been wrapped up in more legal woes -- including a recent domestic violence charge -- which she believes should disqualify him from spending time with their daughter.

According to the docs, Eva claims Kevin's not only been an absentee father for most of Marley's life, but he also hasn't paid a dime of child support.

She says nothing needs to change in terms of custody, and she wants a judge to toss Kevin's request entirely. 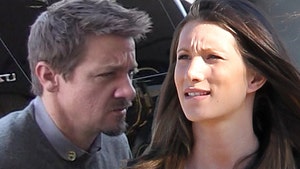 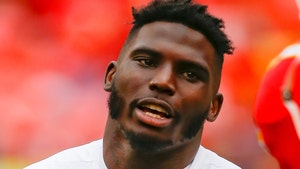