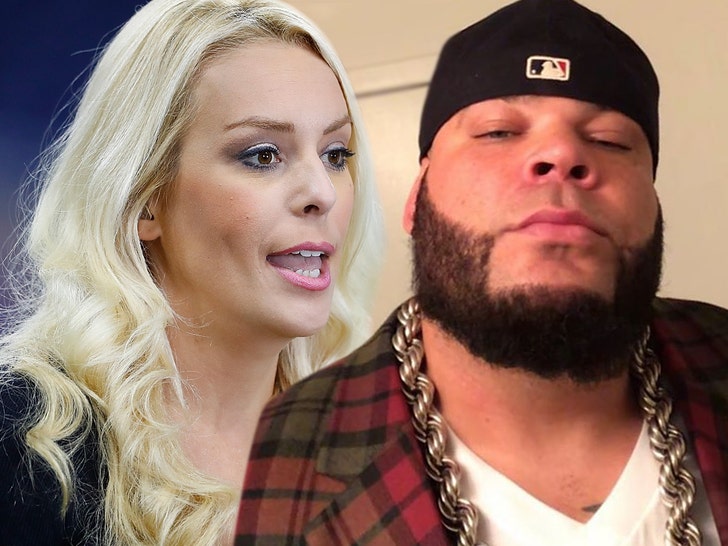 4:49 PM PT -- A FOX News spokesperson tells TMZ, "As we previously said, this matter was immediately and thoroughly investigated by an outside law firm charged with providing independent factual findings and recommendations for action based on the evidence. All protocols were followed; the recommendations we received were appropriate and promptly implemented."

The statement continues, "Since then, we voluntarily engaged a second outside investigator to look at any additional evidence presented, and to review the first investigator’s findings/recommendations in light of any evidence. Again, all protocols were followed and the second set of recommendations fully affirmed the first set."

Finally, "We respect the confidentiality of our employees and their involvement in any HR process and therefore will not comment on the results of either independent investigation. We will, however, defend the administrative charge filed in the New York State Division of Human Rights.”

Fox Nation host Britt McHenry is taking a big step toward filing a sexual harassment lawsuit against her former cohost, Tyrus and Fox.

Britt's beef with Tyrus made headlines earlier this year when she complained to the network about the former pro-wrestler sending her lewd texts -- but now she's raised the stakes by filing a sexual harassment complaint with New York State's Division of Human Rights.

In docs, obtained by TMZ, Britt details those alleged text messages, and several incidents she certainly considered creepy. For instance, in October 2018 she claims her "UN-PC" cohost sent several texts saying how much he loved her hair and legs, and specified sexual acts he wanted to do to her. In November, he allegedly sent one saying, "I'll show you what it mean to be bad Britt McHenry// D**k pic coming in 5 sec!!!!"

Britt says after that she tried to maintain a cordial working relationship with Tyrus ... so they went out to dinner in November 2018, after a taping. She claims he drank excessively and while walking after the meal, he "grabbed my hand in an aggressive and sexual manner." She says she pulled away and went to her hotel room, leaving him in lobby. 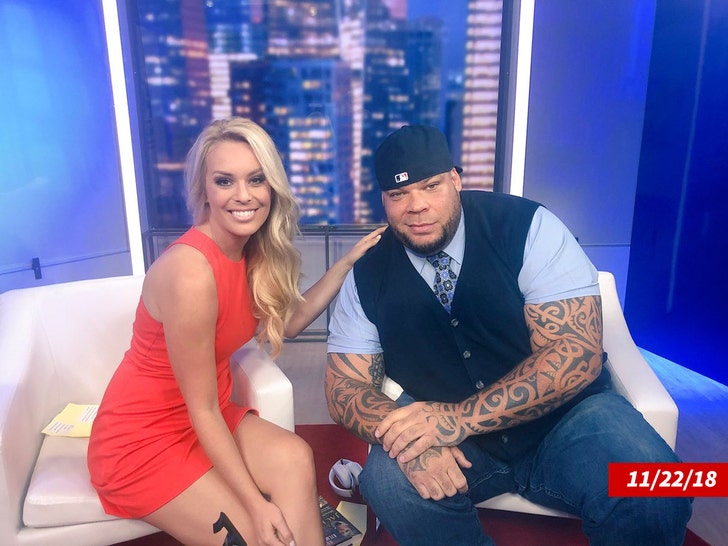 Then, a couple months later on New Year's Eve, she says her boyfriend came to NYC and Tyrus flipped out -- allegedly sending her angry texts. She claims the tormenting continued into January 2019, and she finally went to the executive producer of "UN-PC" to report Tyrus ... but she claims nothing changed.

Britt, who's hired celeb attorney Lisa Bloom, says she went back to the EP after an April 12, 2019 incident where Tyrus allegedly screamed at her on set. She claims the EP told her to quit complaining because she was "replaceable" and Fox "never wanted" her in the first place.

She says Tyrus was never disciplined and ended up getting his own show -- while Fox stopped promoting her and stopped inviting her as a guest on other Fox News programs.

All of this is a clear precursor to a lawsuit for 2 reasons. First, the filing with NY State has to be made before filing a lawsuit. Secondly, she's hired Bloom.

We've reached out to Fox News and Tyrus' reps for comment. 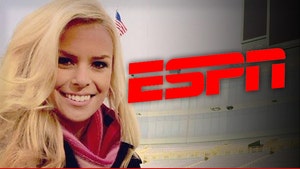 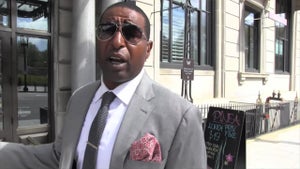 Cris Carter To Britt McHenry -- You're On TV ... You Gotta Treat People Right