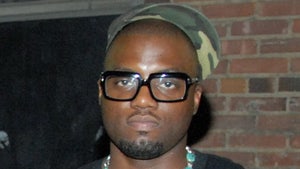 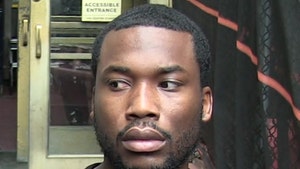 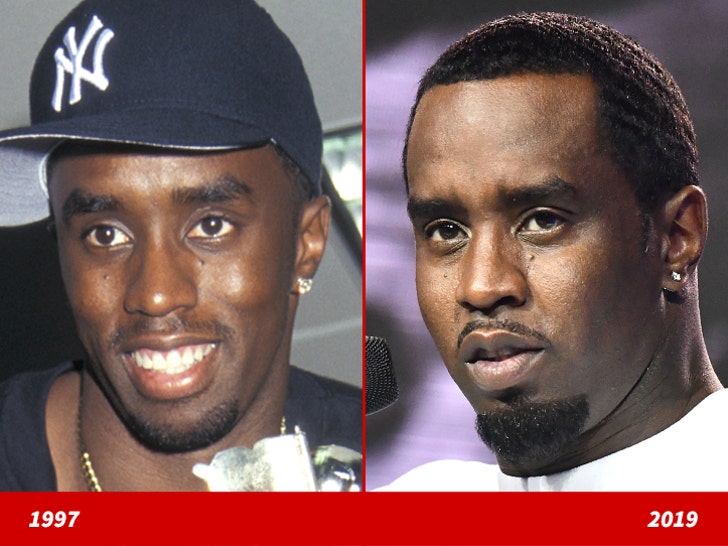 Sean "Diddy" Combs' good looks have not changed as much as his own name over the years!

Here is a 27-year-old version of the multitalented bad-boy rapper, flashing a smooth smile after winning Best R&B Video at the MTV Video Music Awards in New York City back in 1997 (left).

And, 22 years later ... the now 49-year-old father of six -- who is going to celebrate his 50th birthday Monday -- was spotted earlier this week with the same facial fuzz at an event in Los Angeles, California (right). 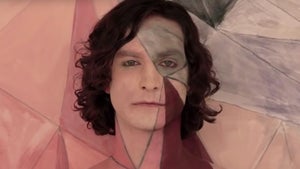 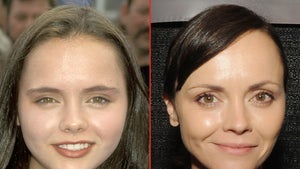