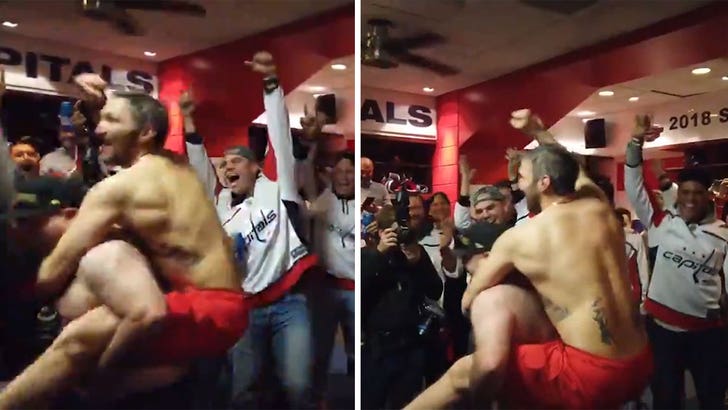 Good ... 'cause during the insane Nats-Capitals World Series celebration at D.C.'s hockey game Sunday -- Ovi stripped down to bare chest and rode a shirtless Nats BP pitcher around the locker room!!!

The insane scene all went down at Capital One Arena in Washington ... where the Nats continued their weekend-long World Series title celebration with beer and no shirts.

The guys were all over the arena ... they partied in the Caps locker room, they raged in their luxury box -- and they even rode the intermission Zamboni half naked!!

But, the best part of their wild night? After the Caps beat the Calgary Flames, 4-2 ... Nats manager Davey Martinez hooked up Ovi with staffer Ali Modami.

If you're unfamiliar, Modami gained fame earlier this year for giving Brian Dozier a post-home run piggyback ride in the team's dugout.

So, Martinez made him replicate that in the Caps' locker room ... and it was seriously epic!!!

Some other highlights from the party ...

-- After slamming a million Bud Lights, Nats players poured them on fans ... and then signed the empties and threw them to the crowd!!!

Nats making the Caps proud with these cellys #ALLCAPS pic.twitter.com/0lHWS7OLxw

--The Caps joined in on a post-victory "Baby Shark" dance with the Nationals ... and then sang a little Queen in the locker room!! 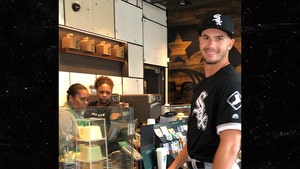 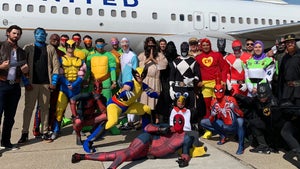