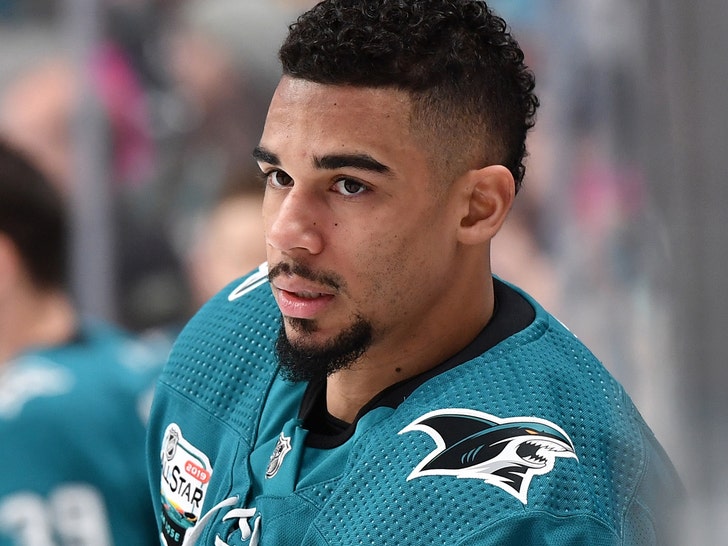 San Jose Sharks superstar Evander Kane SUCKS at gambling -- the hockey star blew $500,000 at a Vegas casino during the NHL playoffs and never paid back the casino, a new lawsuit claims.

Kane allegedly hit up the Cosmopolitan Hotel and Casino around April 15, 2019 ... when the Sharks were playing the Vegas Golden Knights in the 1st round of the NHL playoffs.

According to the lawsuit, the 28-year-old decided to try his hand gambling during the road trip ... and took out several markers (essentially loans from the casino for gambling) totaling $500,000.

The order of the markers is telling ... 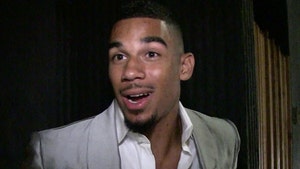 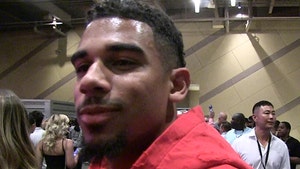