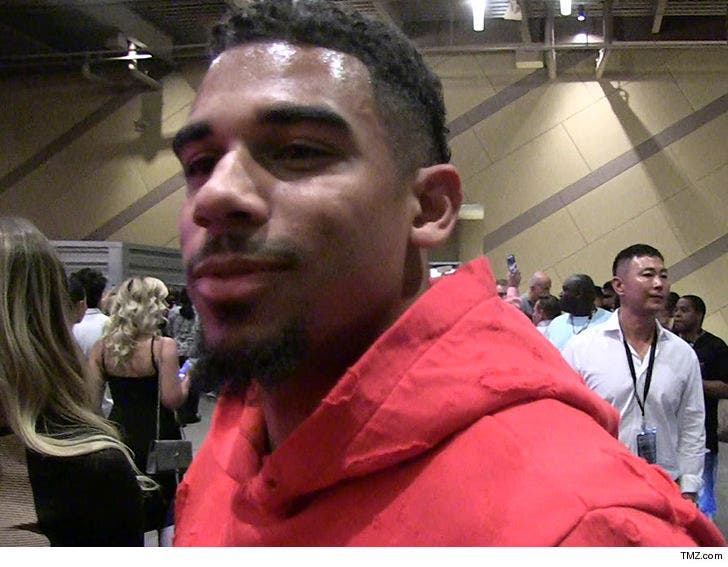 NHL star Evander Kane is calling out "Jane Doe" -- claiming the woman accusing him of stiffing her out of $3 MILLION for aborting his child must reveal her REAL NAME if she's gonna proceed with her lawsuit.

TMZ Sports broke the story ... the accuser filed a lawsuit against Kane claiming she's been dating the 27-year-old on-and-off since 2015 and had 2 abortions during their relationship.

But, in May 2018, the woman claims she got pregnant for the 3rd time -- but decided she wanted to keep the baby. It wasn't until Kane offered a $3 million check that she agreed to terminate.

In her suit, Doe claims she went through with the procedure but Kane never ponied up the dough -- so she sued.

Kane has previously denied the allegations -- and now he's filed new legal docs asking the judge to throw out the case.

In his papers, Kane argues that even if he did agree to the $3 million deal, it was made in a private, consensual sexual setting and the court has no authority to enforce it.

He also argues that since he's not accused of committing a crime, the accuser should not be able to hide behind an alias -- and if the case moves forward, she should use her real name instead of Jane Doe.

Kane's strategy is obvious -- if the judge forces her to reveal her name, Kane believes she would be more likely to drop the suit out of fear of embarrassment. 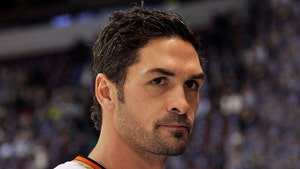 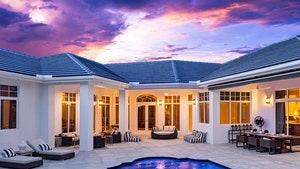