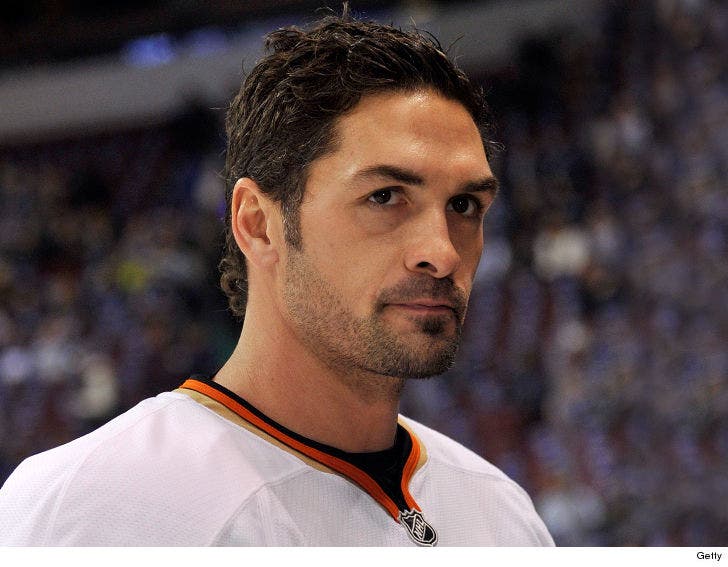 Souray played 13 seasons in the NHL -- for the Devils, Canadiens, Oilers, Stars and Ducks -- and was known for his ridiculously hard slap shot.

In the civil suit -- filed last week in L.A. County Court -- Souray is accused of failing to control his dog ... and as a result, the animal allegedly bit the kid in the hallway of her Beverly Hills apartment building in October 2017.

According to the lawsuit, Souray should've known about his dog's "unpredictable and violent/dangerous propensities."

Interesting to note ... 2 months after the alleged incident, Souray posted a picture of his dog on Instagram, with the caption ... "Dougie’s been in bad boy school for 6 weeks. Comes home next week. Gonna be a party." 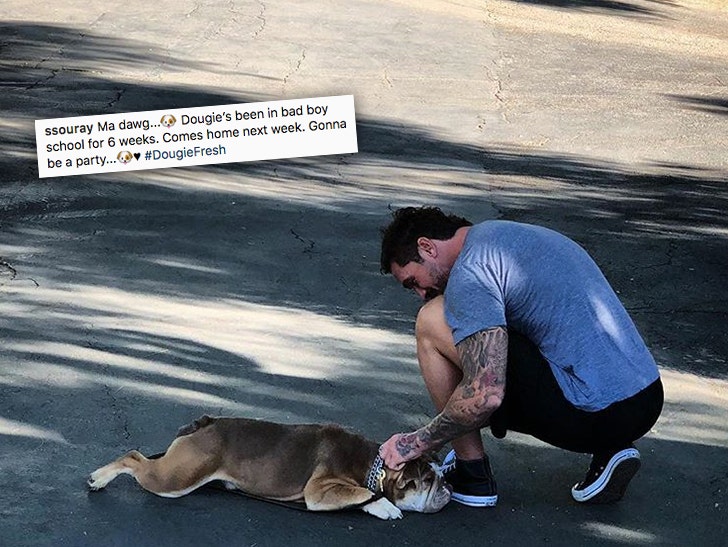 The alleged victim is asking for over $25k from Souray ... but the exact amount is unclear.

We reached out to Souray ... so far, no word back. 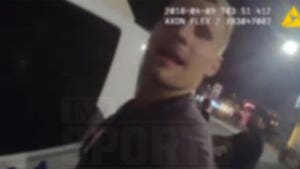 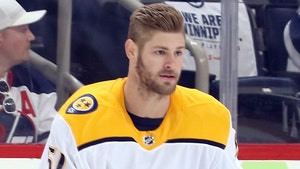