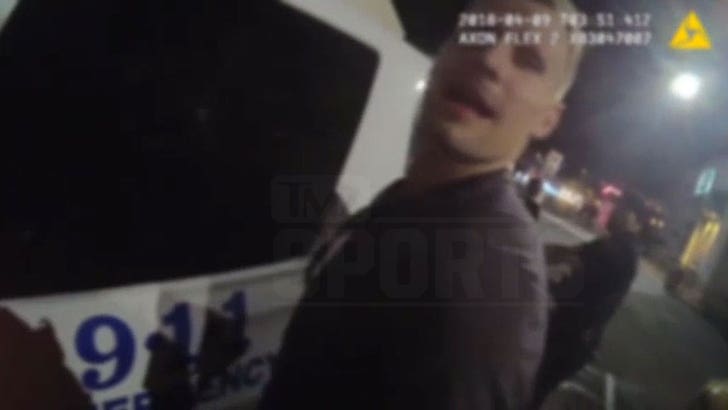 TMZ Sports has obtained police video showing a drunk Richard Panik getting arrested at an Arizona bar back in April ... and name dropping his NHL team to try to get out of trouble.

The Arizona Coyotes winger was busted for trespassing outside of Bevvy on April 8. Bar staffers told cops the 27-year-old was so intoxicated when he arrived around 8:50 PM, they wouldn't even let him inside.

Panik allegedly tried to shove his way past security -- so bar staffers called the cops. That's when the video starts.

Once the Scottsdale P.D. arrived, the video shows Panik being standoffish and refusing to leave. He also appears to be pretty hammered.

Panik tries to sass the officers saying, "I know my law" -- to which the cop responds, "You might know your law, but I'm a law enforcement officer so I think I know what I'm talking about."

The officer finally decides he's had enough and orders Panik into custody warning, "Don't fight with me me or you'll go on the ground real hard."

Panik mentions playing for the Coyotes multiple times -- but the cops don't really give a crap.

He was eventually arrested for trespassing and hauled to a nearby jail.

Panik appeared in court on Wednesday and pled guilty to criminal trespass. He's been ordered to complete a diversion program (most likely an alcohol education course).

It's a good deal for Panik considering he was facing up to 30 days in jail. He's due back in court on Sept. 5.

Panik was one of the Coyotes' top players last season after being traded from the Blackhawks ... scoring eight goals and tallying 11 assists in 35 games. 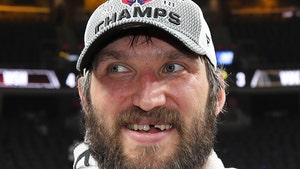 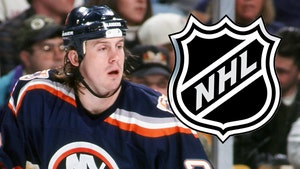