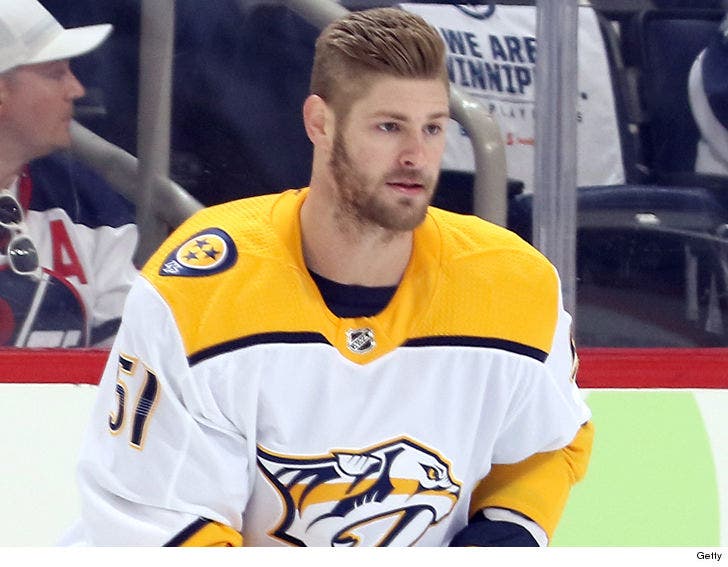 Nashville Predators forward Austin Watson just got a slap on the wrist in his domestic violence case -- after admitting to roughing up his baby mama at a Tennessee gas station.

As we previously reported, the 26-year-old -- who was a first-round pick in the 2010 NHL Draft -- was arrested on June 16 after admitting that he pushed his girlfriend during a heated argument.

According to court docs obtained by TMZ Sports, Watson told police that he and his GF were arguing about her drinking and not being able to attend a wedding when things got physical.

Watson admitted to pushing the woman and cops found red marks on her chest.

Watson was arrested for misdemeanor domestic assault and was facing 12 months in jail.

But, Watson appeared in court on Tuesday and cut a deal with prosecutors in which he pled no contest to the charge ... and in exchange got probation.

He was also ordered to complete a 26-week battery intervention program. If he violates probation, the judge can throw Watson behind bars for up to a year.

If he completes the program and keeps his nose clean, the conviction will be expunged from his record.

The NHL and the Predators have said they were reviewing the matter. Unclear if they will impose a punishment as well.

If Watson was an NFL player, the league would impose a 6-game suspension without pay for a 1st time domestic violence offense. 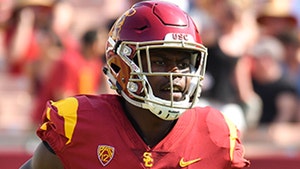 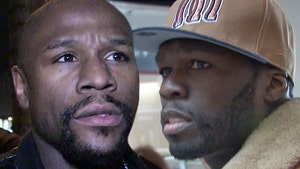 Floyd Mayweather Goes Off on 50 Cent, Calls Him a Broke, Jealous Snitch