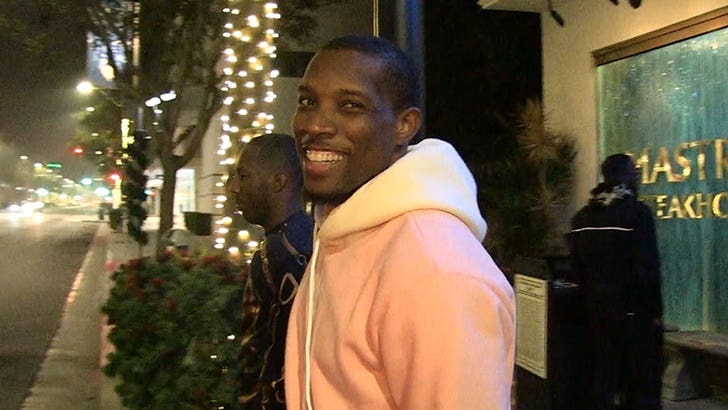 Milwaukee Bucks star Eric Bledsoe KNOWS he's getting clowned online for his massive brainfart during the Clippers game ... but he ain't worried, he thinks it's funny!

In case you missed it, Bledsoe took the ball from the ref and was SUPPOSED to inbound it to another player in the 4th quarter ... but instead, he just dribbled it inbounds and acted like nothing happened!

Of course, that's illegal -- and Bledsoe was charged with a turnover. Don't worry, the Bucks still won the game 129 to 124 ... and afterward, we talked to Eric at Mastro's in Bev Hills about the roasting he's getting online.

The other big story from Wednesday night's game was Kawhi Leonard sitting out due to "load management" -- but Bledsoe ain't worried about that either ... calling Kawhi a beast and hoping he plays the next time the two squads face off. 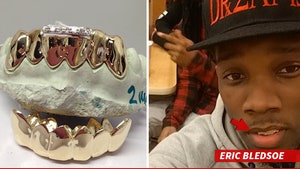