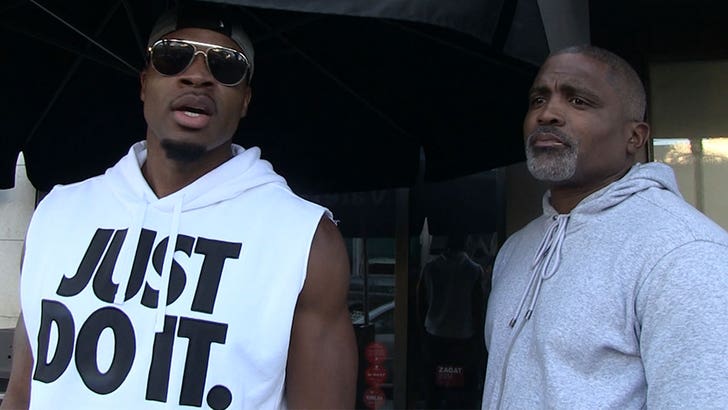 Corey Maggette says the Clippers are doing a "phenomenal job" by giving Kawhi Leonard load management days ... saying if he had those when he was playing, they could've saved his career!

L.A. coach Doc Rivers has been under fire this month after he's given his superstar days off to prevent possible injuries down the road ... but Maggette says all that criticism is BS.

The former Clippers star -- who was out in L.A. this week with fellow ex-NBA stud Cuttino Mobley -- told us he absolutely LOVES the idea of load management days.

"I retired because of major knee injuries," Magette says. "So, I wish they would have had a position where, from me and Cuttino's perspective, that we had a chance to rest and get our bodies back to 100 percent."

In fact, Cuttino says if he was given days off similar to Kawhi ... his body might feel a hell of a lot better now than it currently does.

"Listen, if it were happening when we were playing, I wouldn't have so many aches and pains as we do now," Mobley says.

But, Mobley and Maggette's response to that??? Too bad!!!

"There's a lot of older guys that are walking around right now that can't really walk because they've been forced to play in their mind," Cuttino says.

"So, if they would have had that load management back then a lot of those guys' injuries wouldn't be as significant." 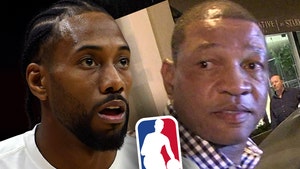 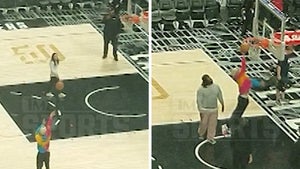