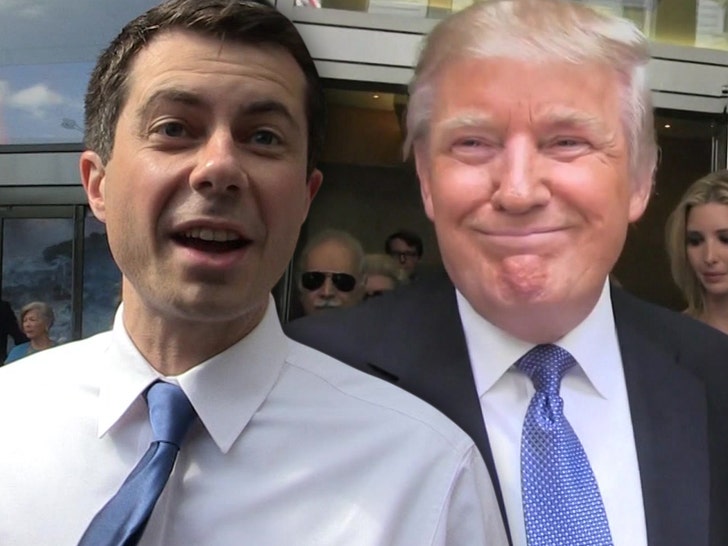 Pete Buttigieg is now the Democratic favorite in Iowa, but he might have even more good fortune based on how his odds stack up against Donald Trump's from 4 years ago.

According to USBookies.com, Mayor Pete is in a similar position to Donald Trump during the same time frame -- 1 year out from the 2016 election. Pete is sitting at a 6/1 chance to nab the Democratic nom, while Trump was 3/1 around this time in 2015. As for the Presidency -- Pete's odds are 12/1 and Trump was at 10/1. Pretty dang close, if you ask us.

The odds were set by gamblers betting on USBookies.com, BTW.

As for who's gonna take the big prize next November, Trump is still the odds-on favorite -- regardless of who runs against him -- at 6/5.

Back to Pete though ... the reason why it's interesting that he's got a bit of a Trump vibe (to his odds, that is) around the same time the guy did back then is because -- like DT -- Mayor Pete is very much viewed as a dark horse candidate.

Take into consideration that he is now the leading candidate out in Iowa as of Tuesday, and it makes ya wonder if he'll have the same success Trump himself had in the run-up to 2016. 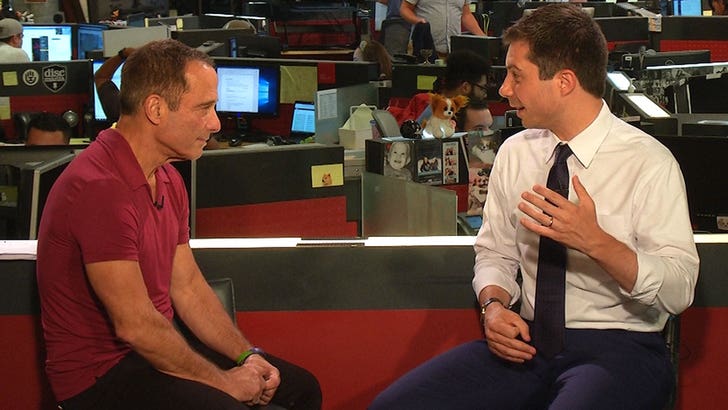 We're guessing Pete doesn't care to have much in common with the man in the White House, but something tells us he's happy to share in his chances ... so long as it means he wins. 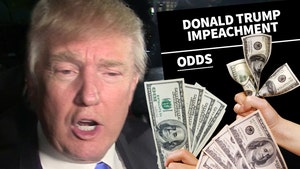 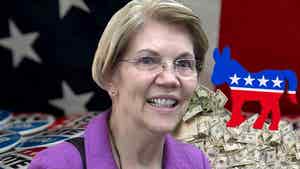