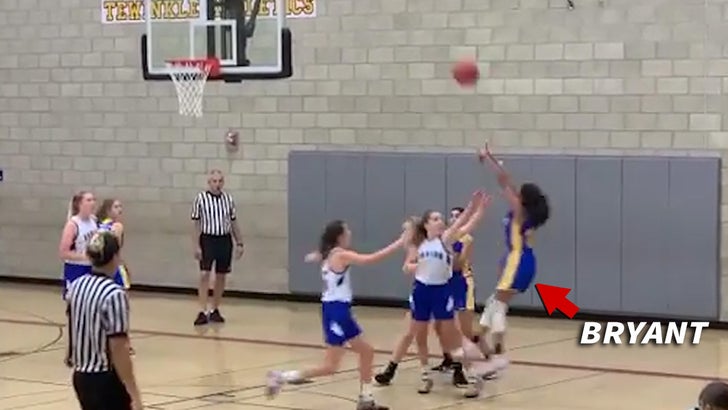 Kobe Bryant's daughter, Gigi, definitely has that Mamba blood ... pulling off a contested fadeaway jumper that looks just like her daddy's shot ... and it's all on video!!

The Black Mamba posted footage of his 13-year-old daughter's recent game against another "#TeamMamba" opponent on Thursday ... praising players on both sides of the ball.

"I hate seeing my #teammamba girls play against each other. This is GREAT defense by our mamba pg Alyssa Altobelli and a familiar looking fade by our 2gd the #Mambacita."

Of course, Gigi steals the show ... dribbling to the baseline, pulling off a spin move, and hitting the fader right in her opponent's face.

Kobe has said in the past Gigi is "hellbent" on playing college ball at UConn ...  and she definitely looks like she's well on her way!! 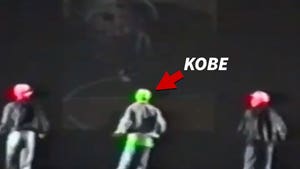 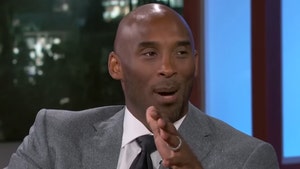