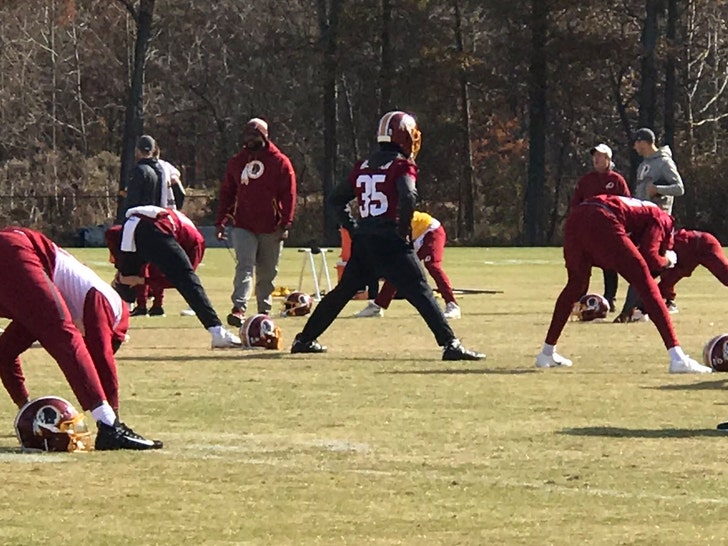 10:52 AM PT -- Redskins head coach Bill Callahan says he is not sure if the ongoing investigation will prevent Nicholson from playing against the Jets this weekend. 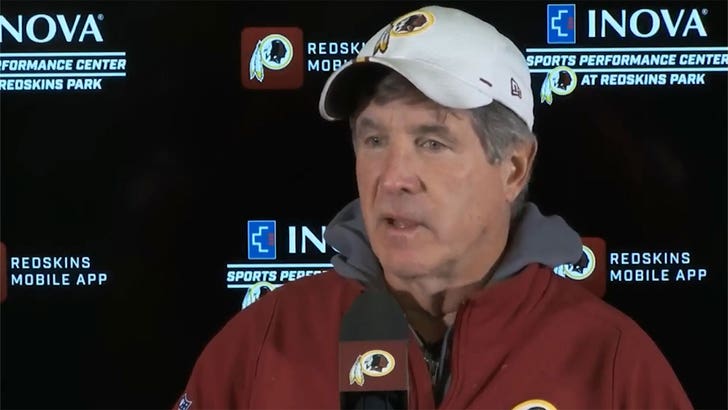 Callahan added he has not yet spoken with the safety on Friday over the incident.

Washington Redskins safety Montae Nicholson is back at practice ... this while an investigation into a 21-year-old woman's death continues.

Nicholson was one of two men who brought an unconscious and unresponsive woman to an E.R. in Ashburn, Virginia on Thursday at around 1:30 AM. Officials say the woman died at the hospital and all signs point to a drug overdose.

Nicholson has NOT been arrested or accused of any wrongdoing -- but officials are VERY curious about what happened before she arrived at the hospital. We're told Nicholson is cooperating with authorities as the investigation continues.

The 23-year-old defensive back had missed practice on Thursday to deal with the matter ... but on Friday, Nicholson was back with his team, wearing sweats and his #35 jersey.

Nicholson has yet to comment on the situation ... and it's unclear if he'll play this weekend against the New York Jets.

Redskins head coach Bill Callahan is expected to meet with the media and address the situation later on Friday. The team has said it is also cooperating with law enforcement. 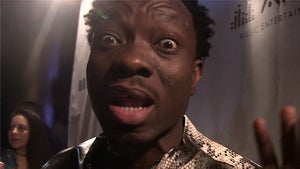