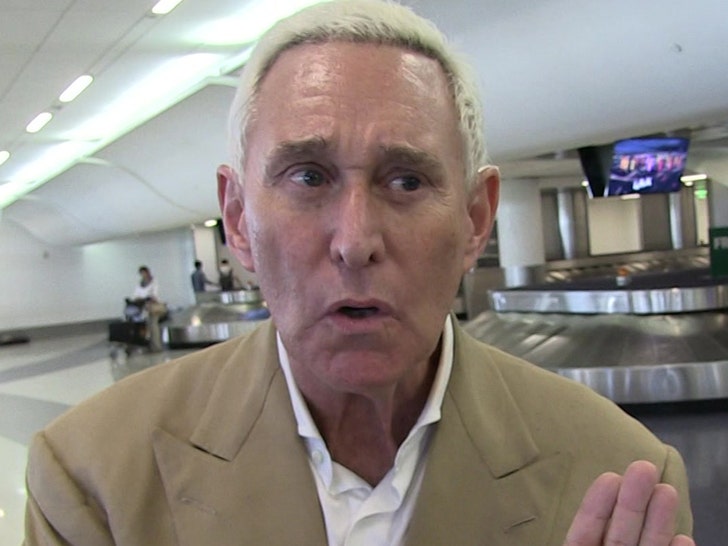 President Trump's former confidante, Roger Stone, is guilty of lying to Congress during the Russia election interference probe -- a federal jury convicted him on all 7 counts he was facing.

Stone looked very optimistic on his way into a federal court in Washington, D.C. -- clutching his wife and a Bible closely -- but after one full day of deliberations, the jury returned guilty verdicts across the board. 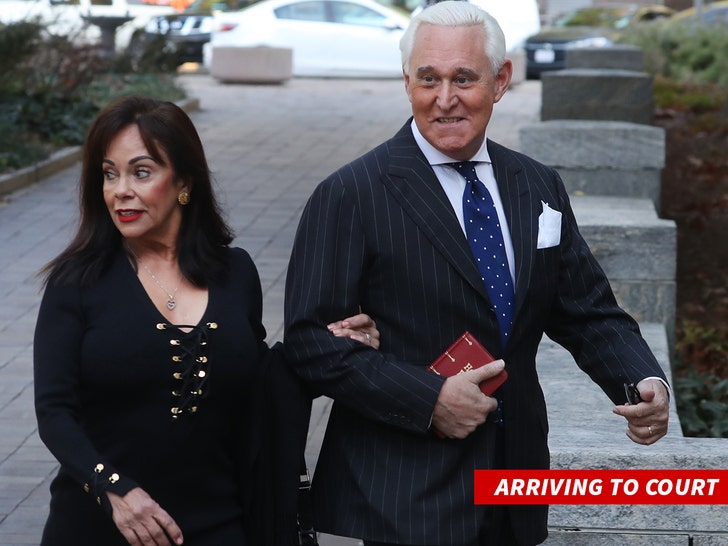 He was facing 7 counts of making false statements to Congress, obstruction of justice and witness tampering.

Stone becomes the 6th Trump aide or associate to be convicted in trials stemming from Robert Mueller's probe -- and, of course, the guilty verdict comes with the backdrop of the Trump impeachment hearings. 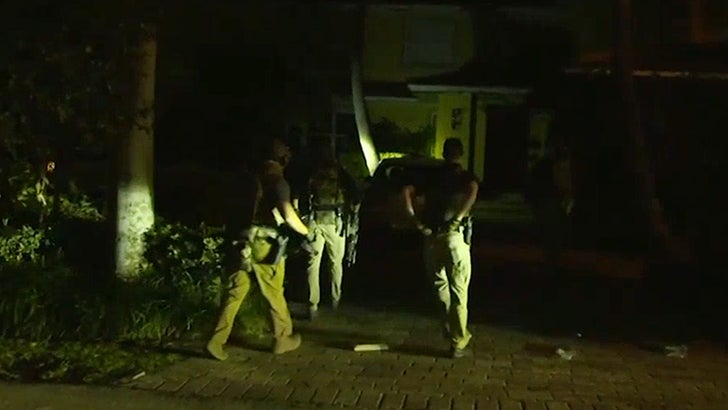 FBI agents busted Stone -- who also worked on Richard Nixon's 1972 campaign -- during a January raid at his Florida home.

He was indicted for lying to the House Intelligence Committee during his 2017 testimony.

So they now convict Roger Stone of lying and want to jail him for many years to come. Well, what about Crooked Hillary, Comey, Strzok, Page, McCabe, Brennan, Clapper, Shifty Schiff, Ohr & Nellie, Steele & all of the others, including even Mueller himself? Didn’t they lie?....

President Trump reacted swiftly to the news his pal got nailed by, predictably, calling out Hillary Clinton, Mueller and several FBI agents.

Stone's sentencing is set for February, when he could get as much as 20 years in federal prison. 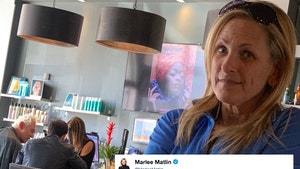