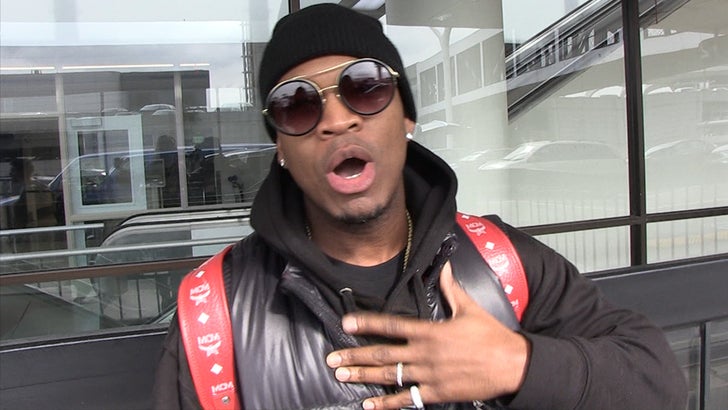 Ne-Yo is siding with Taylor Swift in her war with Scooter Braun and Big Machine ... and he's calling for some major changes in the way the music industry operates.

We got the singer Friday at LAX and asked him about Taylor's beef with Scooter and her old record label ... and Ne-Yo was quick to come to her defense.

As you know ... Taylor reignited her war with Scooter and Big Machine this week, claiming she was being blocked from performing her early hits at the AMAs. However, the label tells us she can perform her entire catalog if she wants and besides, there's nothing they could do to stop her.

Ne-Yo can't wrap his head around people who had nothing to do with writing songs owning the master recordings ... he rips the label for holding Taylor back and says she should be allowed to buy back her masters if she has the cash.

As we've reported ... Selena Gomez and Halsey are taking Taylor's side in the fight ... and now Ne-Yo is joining the cause.

Ne-Yo says the whole situation is unfair ... and he wants to see more artists gain control of their work. 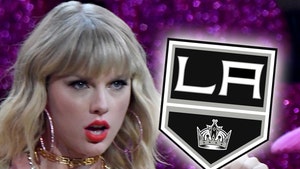 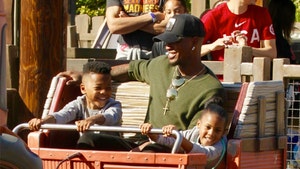