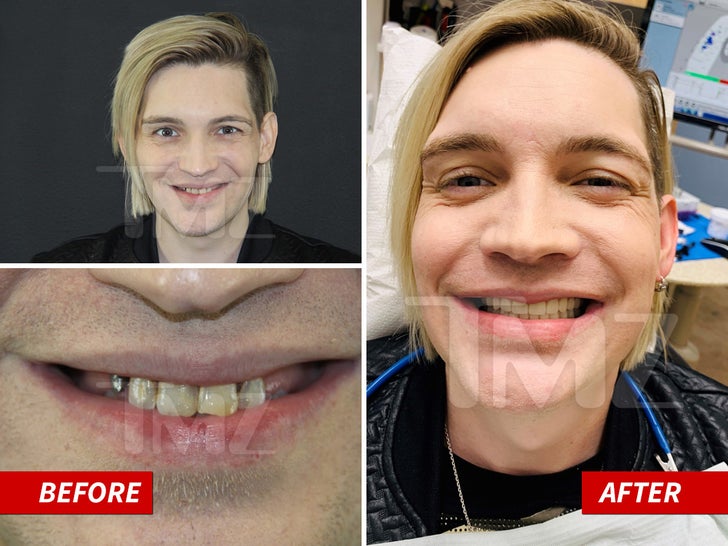 Alex Band -- lead singer of the rock band, The Calling -- is mounting a comeback after his infamous kidnapping ... and reintroducing himself to the world with a new set of chompers.

TMZ broke the story ... Alex was abducted in Michigan way back in 2013 when he was grabbed off the street, beaten severely and then dumped on some train tracks.

Alex's life spiraled into a deep and dark place after the horrifying incident, but now he says he's overcome the hard times and he's ready to make music again ... with the aid of a new smile. 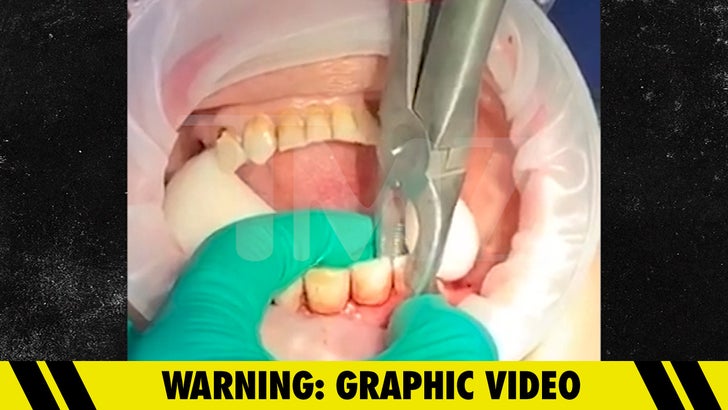 Alex recently traveled to Las Vegas with his wife and child for a 24-hour dental procedure to fully restore all of his teeth. Dr. Mike Golpa performed the surgery over 2 days, which included the removal of 11 teeth and over 10 implants in Alex's mouth.

Dr. Golpa's the guy to see in Vegas ... he's got a ton of famous patients, like Diamond Dallas Paige, Jake "The Snake" Roberts and 'Sopranos' star Joseph Gannascoli. 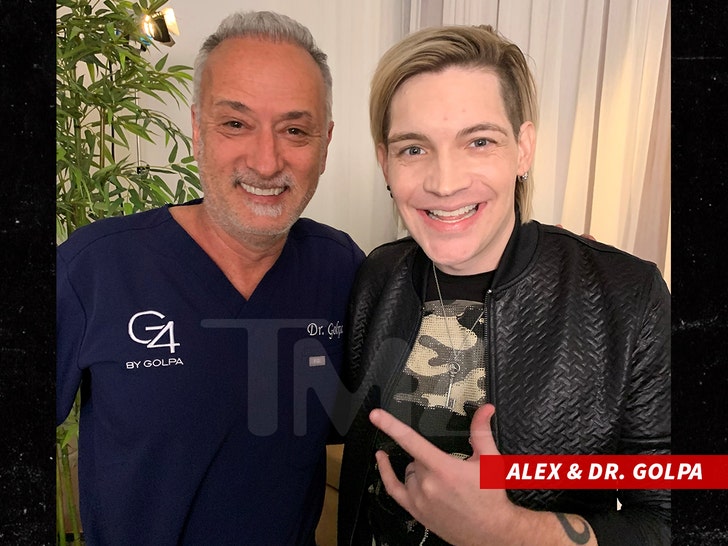 Alex tells TMZ ... “As most everyone knows I’ve had a rough bunch of years to say the least; from battling to regain my health and then having to overcome being kidnapped and broken. In 2020 I will finally be back out performing consistently worldwide for the first time in 8 years, and releasing new music!"

The singer says he can't wait to perform in front of his fans again, and he says Dr. Golpa gave him the last thing he needed to regain his confidence ... a brand new smile. 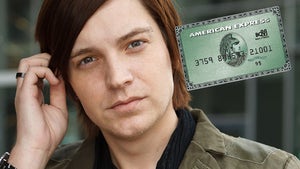 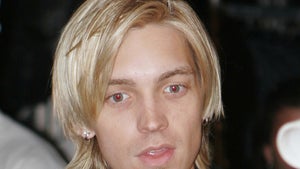