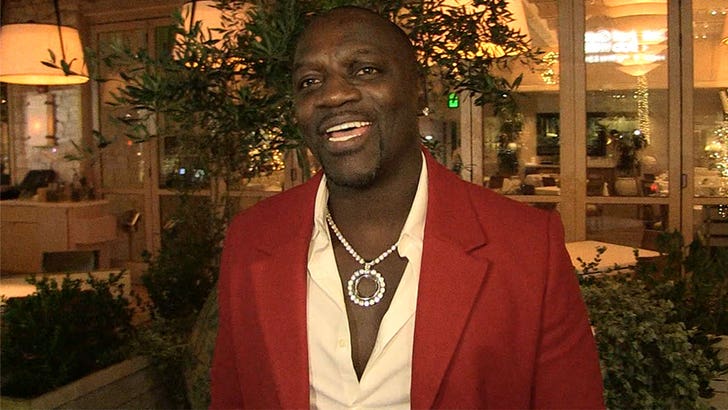 Akon's ideal winning ticket in 2024 is Kanye West for President and himself for Vice President, but there's a small caveat ... he says it's all up to God.

We got the singer outside Avra restaurant in Beverly Hills Monday night, and he elaborated on some recent comments he made about Ye running for Prez -- he's definitely supportive, even though he knows many are skeptical.

Akon suggests Kanye could use some help ... and who better than a guy who's got his back, but also offers different viewpoints. Meaning, someone who does NOT align with Donald Trump -- like Akon!

Not sure that would work, since Kanye sure seems like he'd run as a GOP candidate, but still ... Akon says he'd be cool riding shotgun as VP. 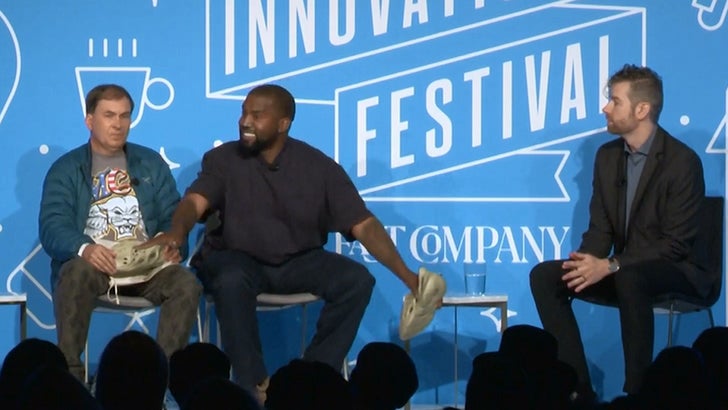 As we reported, Kanye got some unintended laughs earlier this month in NYC when he doubled down on his presidential aspirations, and had to emphasize for the audience ... he's dead serious.

He went on to say when the time comes for him to launch his campaign, his Yeezy brand "will have created so many jobs, I'm not gonna run [for President], I'll walk."

Akon, at least, believes anything is possible ... even West/Thiam in 2024. 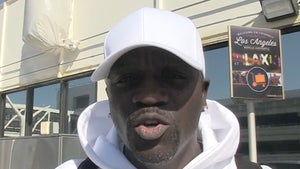 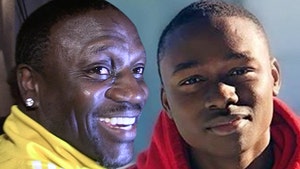