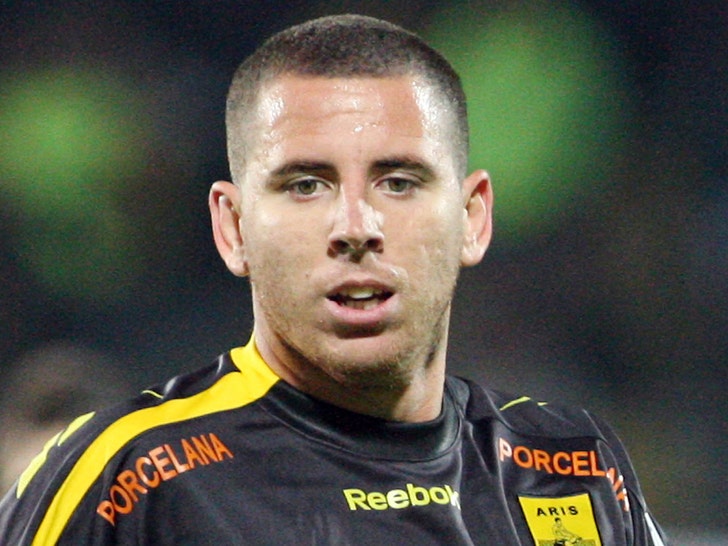 Ex-soccer star Sergio Contreras -- aka Koke -- was arrested in Spain on Tuesday as part of a massive drug raid ... and cops say they recovered a TON of hashish.

36-year-old Contreras is pretty famous in Europe -- he made a fortune playing for big teams like the Ligue 1 club Olympique de Marseille and the famous Greek team Aris Thessaloniki.

But, ever since his pro career ended in 2016, cops say he's been RUNNING a major drug ring out of Southern Spain.

On Tuesday, cops launched a multi-city raid ... nabbing 20 and seizing nearly $800,000 in hash, which is made from the resin of the cannabis plant.

Cops also recovered a stash of guns -- including pistols and rifles.

A source told the Associated Free Press that Contreras is the "head of the organization."

Contreras was taken into custody and is currently being held in Malaga, an upscale beach community.

And get this ... cops had a code name for the raids -- "Operation MasKoke" -- named after the soccer star they were looking to arrest. 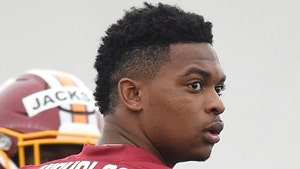 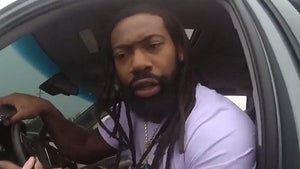