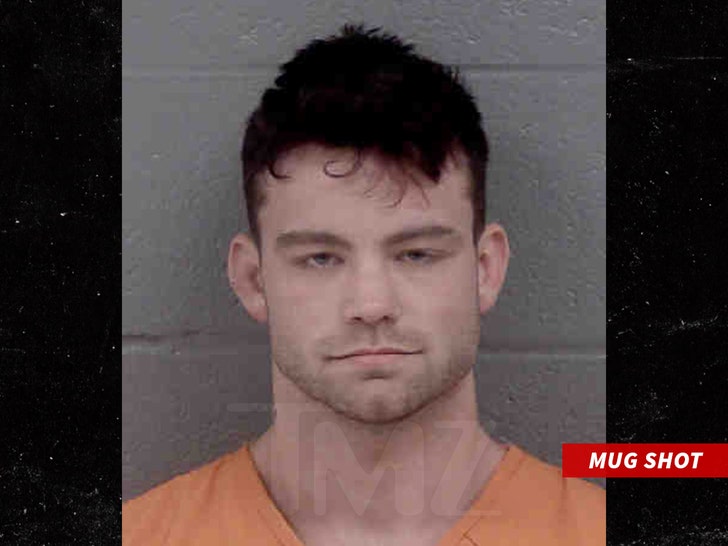 10:33 AM PT -- Sources close to the situation tell TMZ ... McNeer's girlfriend told cops the couple had an argument after he saw a screenshot of her ex on her phone. He allegedly took the phone from her, and kicked her in the chest when she tried to get it back.

We're told the GF claims he also pulled her hair and cut her finger when he snatched her keys. McNeer allegedly shattered the back of her phone during the altercation and she told cops he made threats to post explicit videos of her, as well.

As for why she waited several days before reporting the incident to cops ... our sources say she was hoping he'd apologize and things would improve, but that didn't happen.

Dustin McNeer -- best known for appearing on cycle 22 of "America's Next Top Model" -- has been arrested for allegedly assaulting a woman believed to be his girlfriend ... TMZ has learned.

Cops arrested McNeer Wednesday in Charlotte, NC after a 21-year-old woman reported him for domestic assault the day before ... according to police docs.

The model turned bodybuilder was booked on 2 misdemeanor charges -- one count of assault on a female, and one count of injury to personal property. Sources close to the situation tell us the female is McNeer's GF.

Cops say she told them the incident happened on November 8, and she suffered minor injuries, but did not get any medical treatment. She also claims her iPhone was also damaged during the alleged confrontation.

Dustin appeared on 'ANTM: Guys & Girls' in 2015 and finished in 7th place. He's since moved on to the world of bodybuilding. 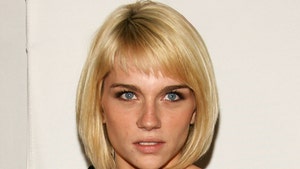 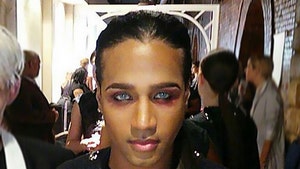