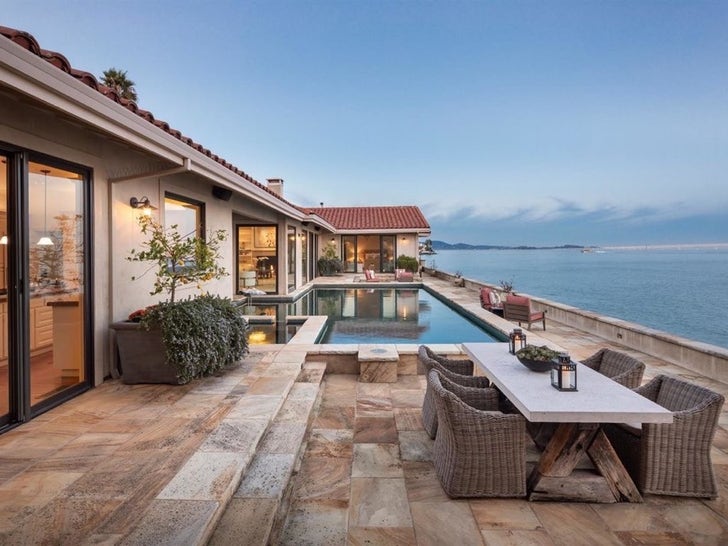 Robin Williams' former crib along the San Francisco Bay is up for grabs ... and the view alone might make it go quickly.

The late funny man's single-story Mediterranean home in Northern California -- located in Paradise Cay -- is a nearly 6,500-square-foot palace with walls of windows in the living room and kitchen to ensure you never lose sight of the gorgeous bay.

The house features a wood-paneled library/den, an office and 6 beds and 6.5 baths. Outside, there's a gorgeous stone patio with a pool and spa.

Williams -- who first started doing stand-up comedy in the San Fran area in the mid-1970s -- bought the property in 2008 for just over $4 million. Following his suicide in 2014, the home was transferred to a trust tied to his widow, Susan. 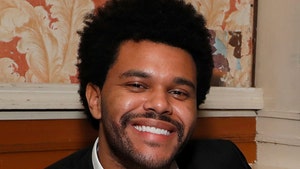 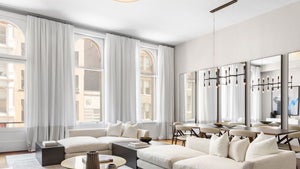