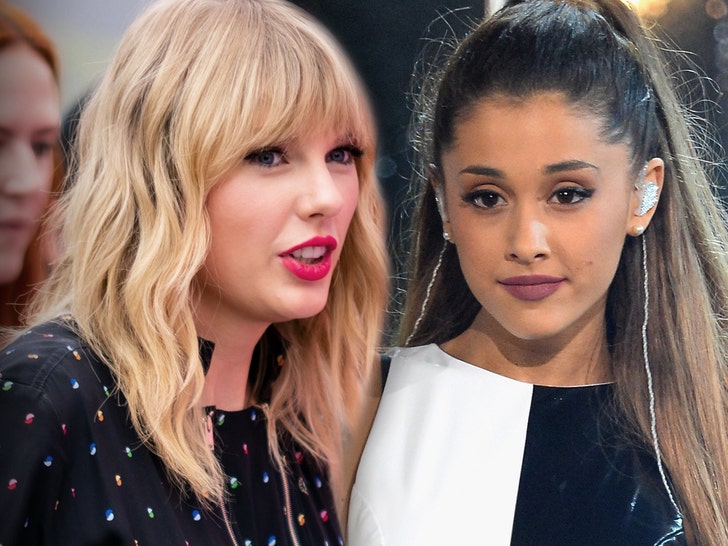 Taylor Swift is gonna tell Scooter Braun and Big Machine what's up ... by performing her old songs at the American Music Awards ... at least according to the oddsmakers.

The cyber-gambling site, SportsBetting.ag, is offering tons of prop bets on this Sunday's AMAs ... and bookies are banking on Taylor to sing the hits owned by BM, and for Swift to take home Artist of the Year over Ariana Grande.

As you know ... there's some debate over Taylor's choice of songs for her big AMAs performance. She's angry at Scooter and BM over ownership of the masters from her first 6 albums. Taylor claimed BM was withholding permission for her to sing her old hits, but the label says she can perform anything she chooses during the live broadcast.

Of course, we've reported Taylor might not have enough time to rehearse her old songs. The jury is still out.

Taylor's also expected to go after Scooter and Big Machine during her acceptance speech for Artist of the Decade, and the odds of her saying "Big Machine" on the broadcast are 3 to 2, meaning a $200 wager pays $300. 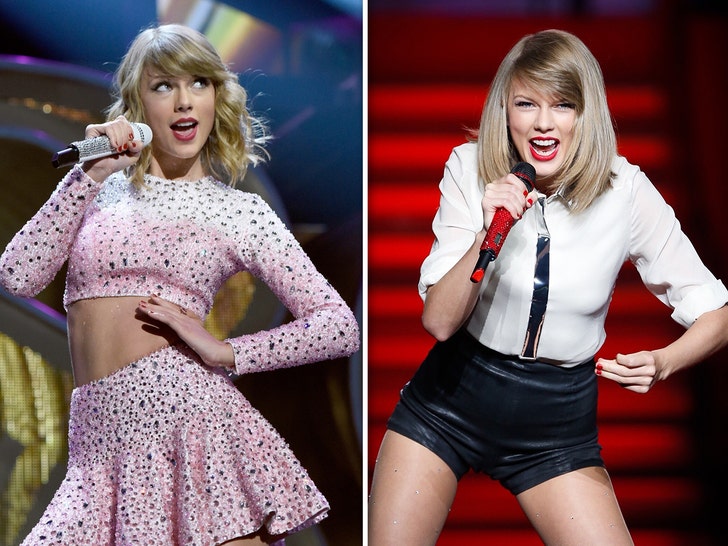 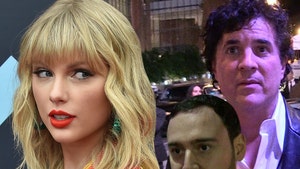