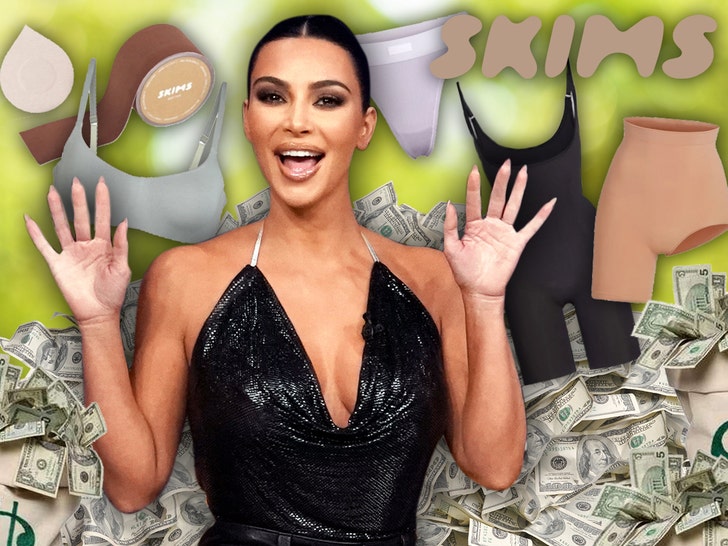 Kim Kardashian West is confident her SKIMS Solutionwear brand will revolutionize its industry ... and customer response has indicated it's on pace to become Kim's billion-dollar brand.

Sources with direct knowledge tell us Kim's massive restock release on Wednesday was actually more successful than the initial launch ... netting millions in just minutes. We're told that over a million people were on the wait list for the restock, and that almost instantly ... the most popular sizes and styles sold out.

Like we said, nearly the entire new batch of SKIMS left the digital shelves like hot cakes, and Kim issued an apology to those who were once again left empty-handed.

We're being told part of the reason it takes a while to get more SKIMS products out to the world is because Kim and co. produce their own fabric that is exclusive to the line -- which is why SKIMS-wear is so unique and somewhat difficult to churn out at the rate people want it.

Kim's cosmetic and perfume collections have also generated a massive response this year, and  SKIMS has been so successful, there's been a push for a male line. 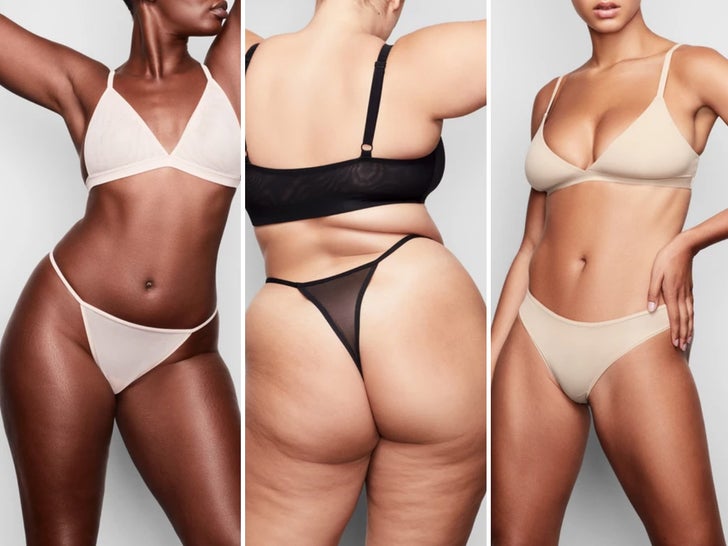 If SKIMS does hit the billion-dollar mark, she'll join some very familiar company. Kanye's Yeezy brand with ADIDAS is valued at over a billion ... and Kylie was named the youngest self-made billionaire by Forbes earlier this year. Kylie also just sold 51% of her cosmetics brand for $600 million.

With Christmas quickly approaching, we're told Kim and team are gearing up for yet another massive push, and aren't expecting anything less than a total sell out. 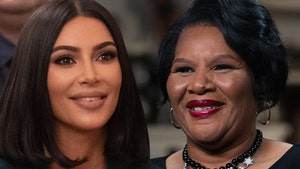