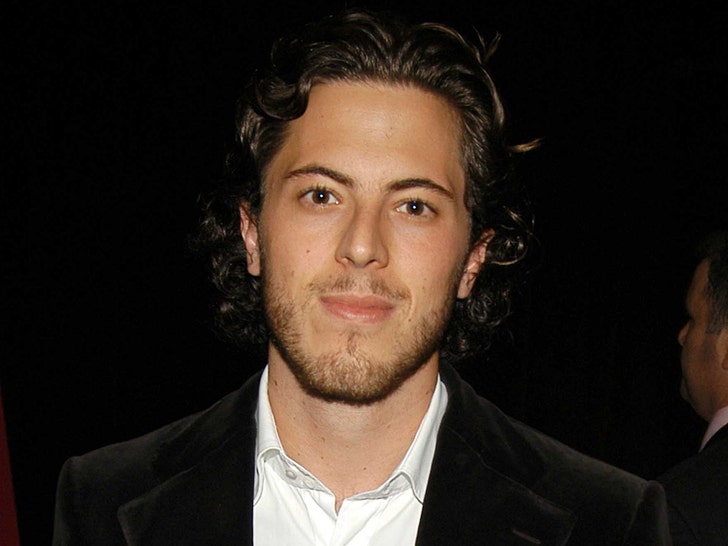 3:47 PM PT -- Harry Morton's ex-girlfriend, Lindsay Lohan, just commented on Harry's death, posting a photo of the two of them from back in the day and writing ... "Best friends. Best life."

Harry and Lindsay dated briefly in 2006, for about three months or so.

1:48 PM PT -- A spokesman for Pink Taco tells TMZ ... "We are saddened by the passing of Harry Morton, the founder and former owner of Pink Taco. Harry was a visionary and restaurateur ahead of his time, and his contributions, both professionally to our brand and personally to those he worked with, were numerous. Our thoughts and condolences are with his family and friends during this difficult time."

Harry Morton -- the business tycoon and son of Peter Morton -- has died ... TMZ has learned.

Law enforcement sources tell us that Harry was found unresponsive Saturday afternoon at his Beverly Hills home by a family member. Paramedics were called, but we're told Harry was pronounced dead at the scene and was then transported to the coroner's office -- where an autopsy is pending. Our sources say no foul play is suspected at this point.

Harry is perhaps best known as the founder of the Pink Taco restaurant chain, which blossomed on the Sunset Strip in L.A. but has since expanded to other cities across the U.S. He is also part of a very famous family of restaurateurs. His grandfather, Arnie, cofounded the incredibly popular Morton's The Steakhouse chain in 1978, and his dad, Peter, cofounded the Hard Rock Cafe empire in 1971. Harry worked at HRC for years, and later headed up the business's development wing.

He founded Pink Taco in 1999 when he was just 18. He's also the owner of the Hollywood nightclub the Viper Room -- where Joaquin Phoenix's brother, River Phoenix, died of a drug overdose in 1993. Harry bought it in 2008 -- it appears he still owns it to this day.

Harry recently made headlines for buying Elvis Presley's former Bev Hills estate the singer bought the year he married Priscilla Presley. We're told that Harry did not die there though -- he was found at a separate Beverly Hills residence of his. 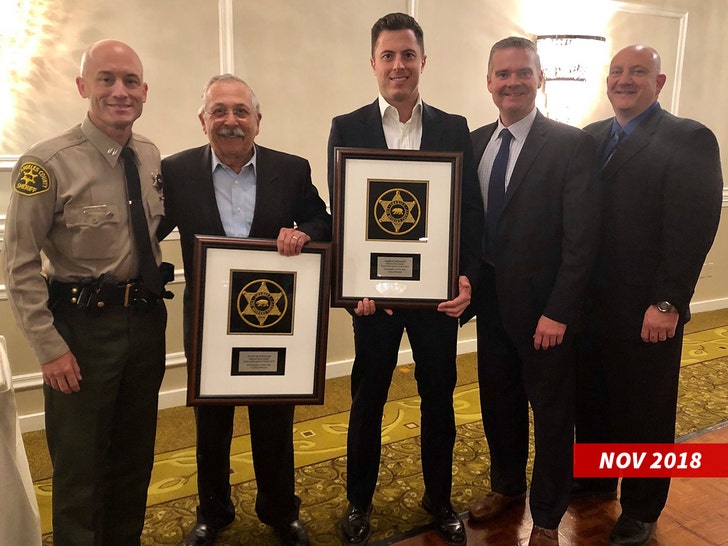 It should also be noted that Harry was a volunteer sheriff's deputy in and around L.A. -- specifically, with the West Hollywood Sheriff's Station, where he was recently honored as a Reserve Detective of the Year. The station says he had dedicated hundreds of hours a year in support of the station's Detective Bureau. In other words, he was big on giving back.

Harry dated Lindsay Lohan back in the 2000s. He's also been linked to Demi Moore after her breakup from Ashton Kutcher, as well as Britney Spears, Paris Hilton, Jennifer Aniston and Hayden Panettiere. It doesn't appear he's been married or has any kids of his own.

His half-sister, model/bounty hunter Domino Harvey, died of a drug overdose in 2005. Both of his parents -- Peter Morton and Paulene Stone -- are still alive today. 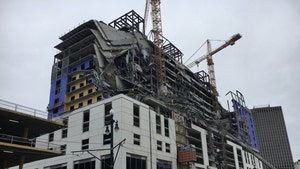 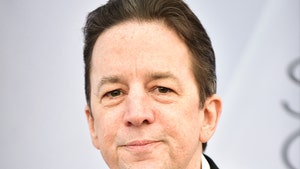