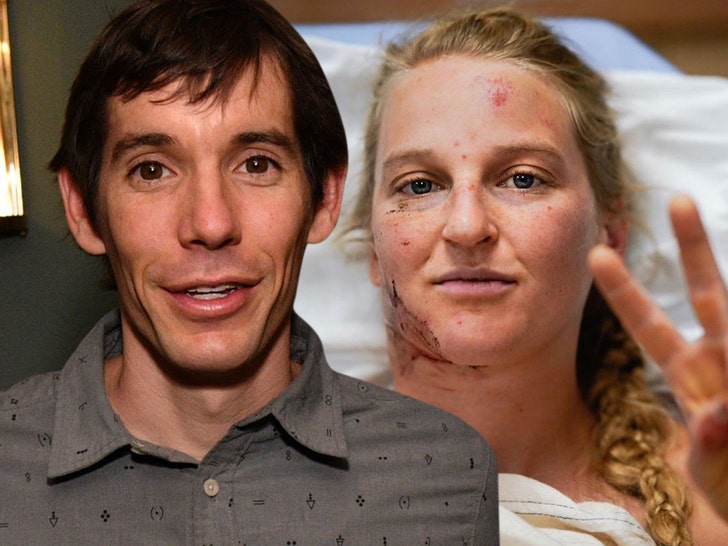 Freeclimbing legend Alex Honnold -- the star of "Free Solo" -- is being hailed as a real-life hero after rescuing a fellow climber Sunday who fell off a famous rock formation in Yosemite.

Honnold was at El Capitan -- the epic 3,200-foot formation he impressively climbed WITHOUT ROPES in his documentary -- when something went terribly wrong.

33-year-old Emily Harrington -- a 5-time sport climbing champ -- lost her grip and fell from the formation while attached to her climbing rope ... suffering injuries in the process. 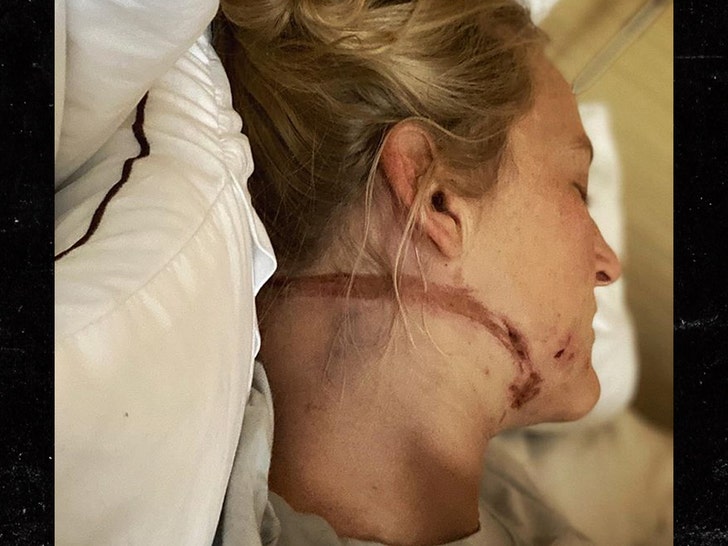 "I took a bad fall and pinballed a bit then somehow hit the rope w my neck," Harrington explained.

That's when Honnold and his pals sprung into action ... getting to Harrington quickly and stabilizing her while emergency personnel arrived.

90 minutes later, Harrington was transported to a nearby hospital where she was treated and is now recovering.

Harrington's boyfriend, Adrian Ballinger, has since thanked Honnold for "calmly maintaining spinal immobilization on the wall, getting things ready for an evac, and telling stories and keeping her talking throughout.”

Ballinger says Harrington is in good spirits, praising her "warrior mentality" and expects her to resume her climbing career ASAP. 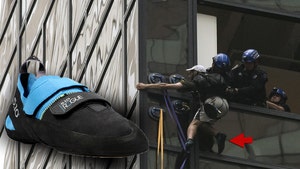 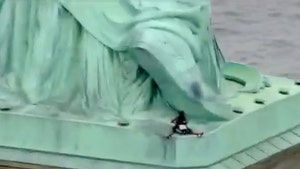