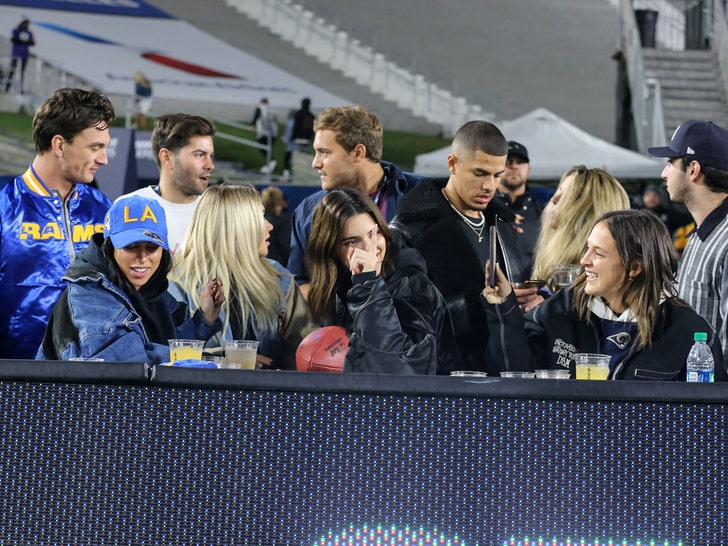 Two of reality TV's biggest factions came together in L.A. this week -- the Kardashian-Jenners are mixing with guys from "The Bachelorette" ... and they're all looking pretty chummy.

Kendall and some of her girlfriends -- including Stassie Karanikolaou -- all hit up the Rams game Monday night, and at one point ... a bunch of fellas who've been booted in "The Bachelorette" world showed up and joined down in their private, enclosed area.

Tyler Cameron, Peter Weber (the current 'Bachelor') and Dylan Barbour from 'BiP,' as well as some other dudes and other gals were all enjoying a front-row view to the blow-out.

Later on, it looks like at least a few of these pretty people stuck together and met up with Kylie to hit the town -- bouncing around to different clubs in WeHo, including The Nice Guy and Poppy. 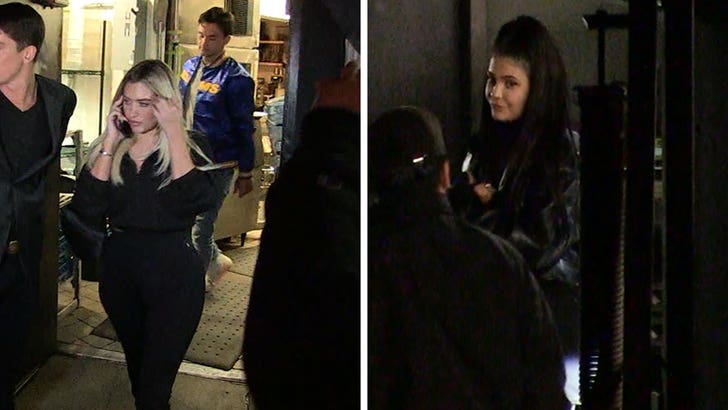 We ended up getting Tyler and Stassie leaving the former together, and it all but confirms what we saw this weekend ... a very likely new couple. Paps tried peppering them with questions, but they stayed quiet and hopped into the backseat of a waiting car.

Eventually, the whole gang landed at Poppy to wrap-up the night -- where Tyler and Stassie were yet again seen hanging off each other's hip. Kylie was there too, and while waiting for their rides in the garage ... she got in (and lost) a few games of roshambo with a dude. 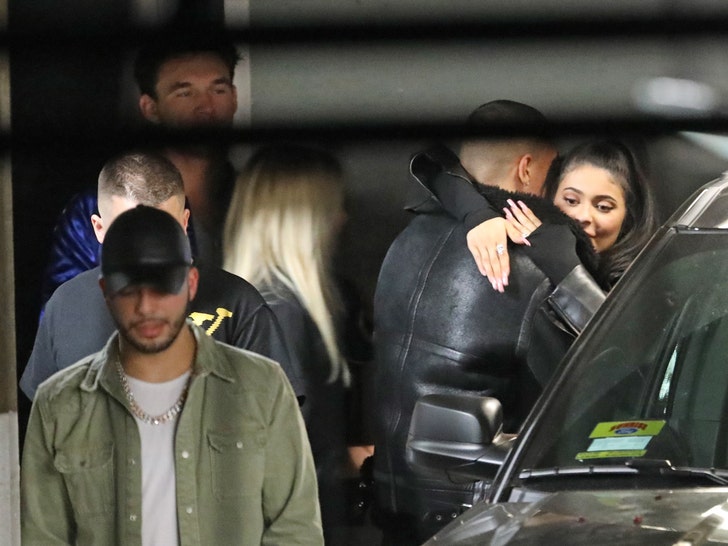 Doesn't look like a new love interest as far as we can tell -- Kylie and this guy seem to be just pals. Can't say the same for Tyler C and Stassie though ... they're getting closer. 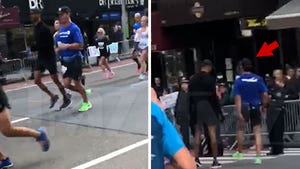