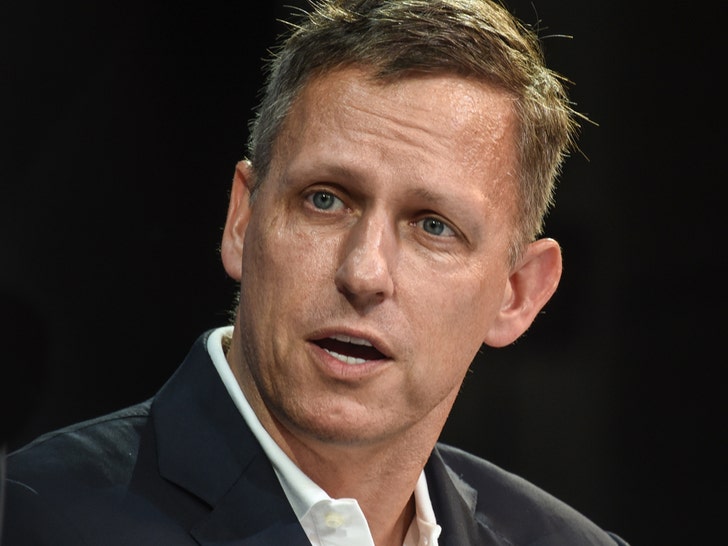 Paypal cofounder Peter Thiel is pissing off a neighbor who claims Peter's new mansion caused a landslide that buried the dude's home ... according to a new lawsuit.

Peter is being sued by his neighbor, Kevin Keenan, who claims the City of Los Angeles won't let him live in his own house after it was damaged by a landslide emanating from Peter's hillside property.

In the suit, Keenan claims he never had any issues with landslides in his Hollywood Hills hood until Peter moved in next door and demolished an old house to build a new one. 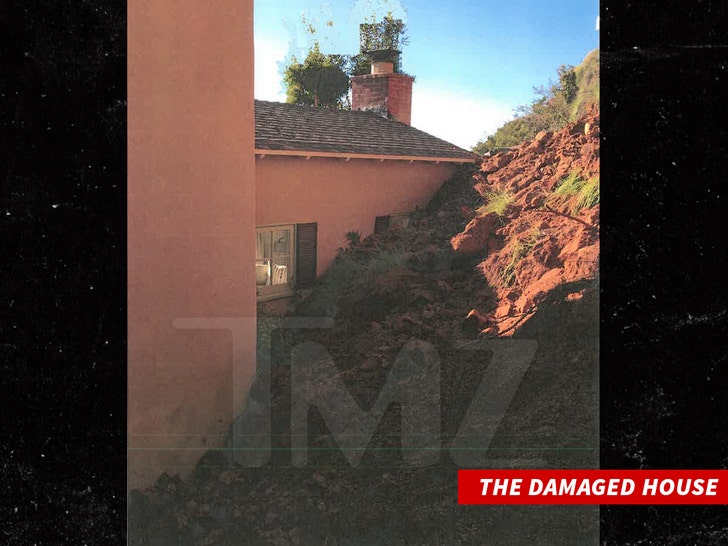 Keenan claims Peter's new estate sits on an over-steepened slope which is a violation of building code, and after heavy rainfall earlier this year, a bunch of dirt and rocks from the hill gave way, burying Keenan's home and backyard.

According to the docs, Keenan claims Peter has done nothing to repair or fix the hillside, and he and his attorneys have ignored Keenan's request and government orders to do something about the slope.

In his suit, Keenan says he can't remove the dirt of debris from his own home until Peter stabilizes the hillside, and thus Peter is the one preventing him from living under his own roof.

Keenan is going after Peter for damages and he wants the judge to order Peter to fix the hill.

We reached out to Peter's reps. So far, no word back. 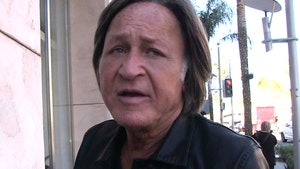