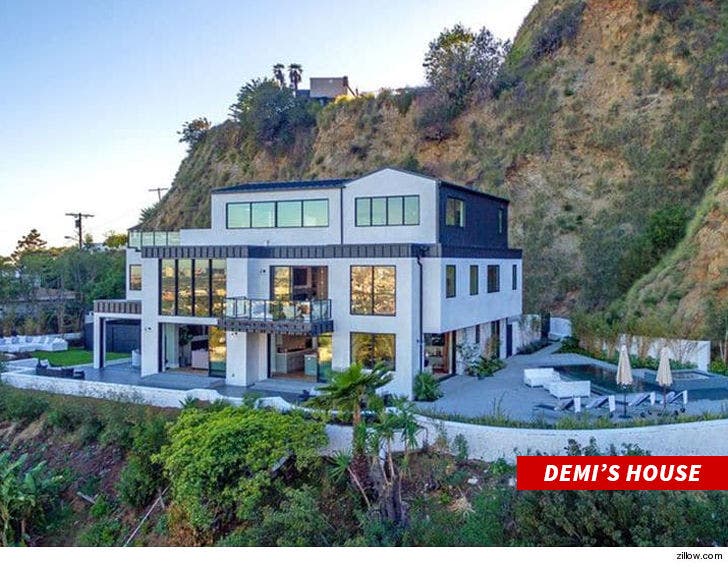 Demi Lovato wants to unload the home where she almost died, but turns out there are problems selling it and they have nothing to do with her overdose.

Real estate sources tell TMZ, the house has some issues. Demi turned the garage into a combo of a space for security, a glam room and a wardrobe room. There is no covered place to park a car.

On top of that, someone installed a security gate that seems to encroach on public property ... so much so that there's a city streetlight on her side of the gate.

Both issues are obviously correctable, but at a cost.

There was also a major landslide next door and, although it's stabilized, it's still dicey until the City of L.A. corrects the problem.

The good news ... she'll unload it for the right price and move on.

We're told Demi is successfully continuing her rehab ... more than 90 days after her OD. 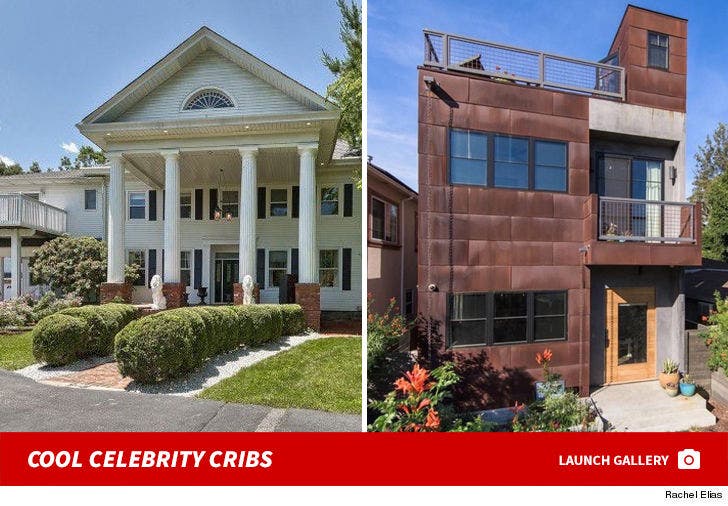 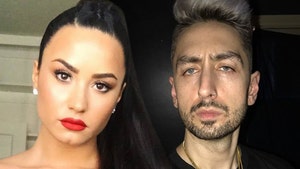