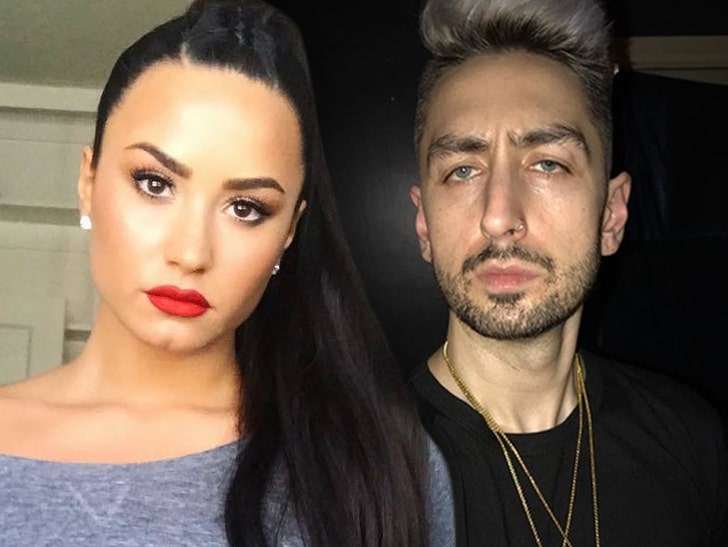 The guy who supplied Demi Lovato with drugs, got high with her, and openly talked about the hours leading up to her OD ... will not be arrested or even investigated by the LAPD.

Brandon Johnson spoke with our camera last week -- detailing the 4 AM text message he says he got from Demi asking him to come to her Hollywood Hills home -- and telling us she was well aware the pills she was taking were the risky "aftermarket" variety.

His brazen admission might, understandably, make you think Brandon's next interview would be with police detectives -- but our law enforcement sources say he's off the hook.

We're told he won't be investigated for the incident because an overdose is categorized as a medical emergency, and a self-induced one at that. Bottom line is ... Johnson walks free. 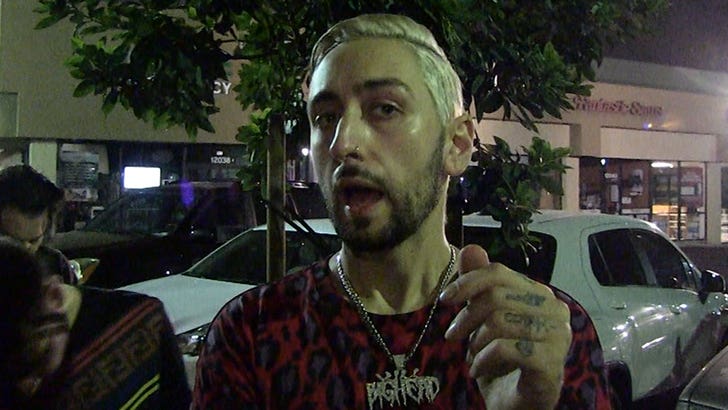 TMZ broke the story, paramedics raced to Lovato's home July 24 for an unconscious female and she spent 2 weeks in the hospital after the OD. Sources connected to the incident told us Demi and Johnson had freebased oxycodone pills that were likely laced with fentanyl.

Demi has since checked herself into a rehab center on the East Coast and made a brief trip to a facility in Chicago as well.

Our Demi sources say there's no set time frame for her treatment, but it will be substantial. 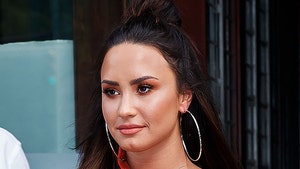 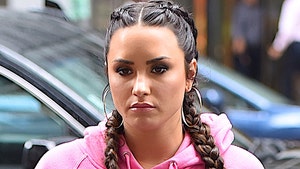