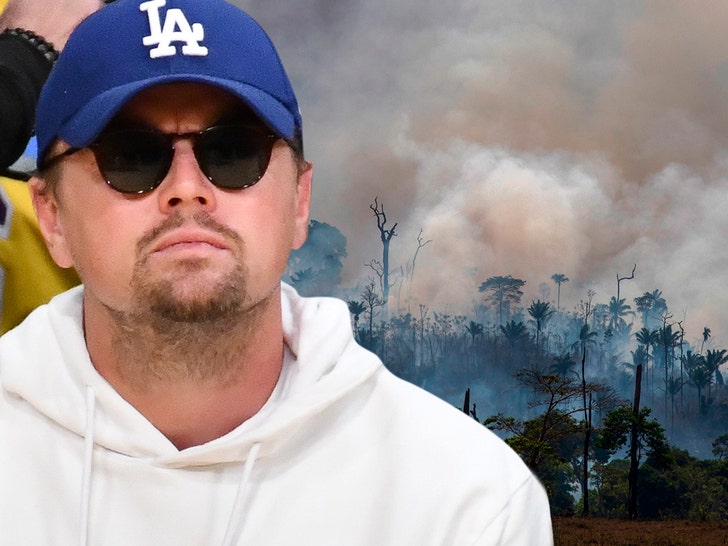 Leonardo DiCaprio is responding to what sounds like an outrageous accusation from Brazil's President -- that the environmentally-conscious actor paid hundreds of thousands of dollars to burn down the Amazon Forest.

President Jair Bolsonaro made the claim twice on Friday -- once on Facebook Live, and again during a political rally -- calling out Leo for funding an organization accused starting last summer's devastating fires that scorched well over 7,200 square miles of the Amazon.

The Prez was echoing the words of his own son, who on Thursday, claimed on Twitter DiCaprio donated $300,000 to “the non-governmental org." that allegedly set the fires. He also accused the World Wildlife Fund of paying for pics of the burned-out forest.

Leo released a statement saying the accused group is "working to save [Brazil's] natural and cultural heritage” ... but added he did NOT fund the organization.

Leo has, however, worked with WWF since 2010 when they joined forces to save a species of tigers that were on the brink of extinction.

It should also be noted he pledged $5 million to help fight the Amazon fires. 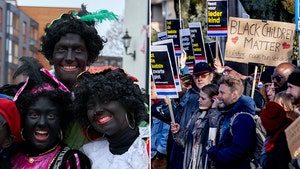 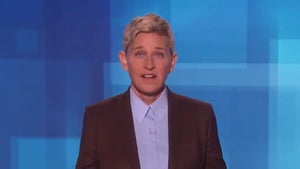