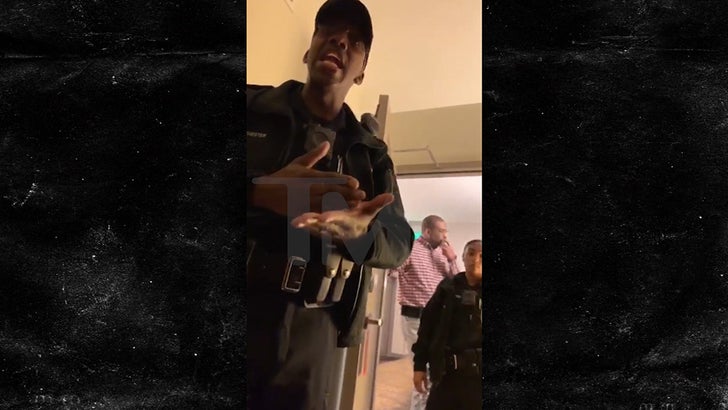 Shawty Redd -- the hip-hop producer behind hits for Snoop Dogg and Young Jeezy -- wants to know why cops hauled him out of his ATL hotel room -- an arrest he calls totally bogus.

Law enforcement sources tell TMZ ... Shawty Redd was busted for disorderly conduct at the Hyatt Centric Midtown Atlanta on Nov. 7 after a manager called cops and said Redd was refusing to leave the property.

TMZ obtained video Shawty recorded as police entered his room, with a manager in tow, and things got heated pretty quickly. Shawty demanded to know why he was being asked to leave the premises, and didn't like the answer. The officer told him the hotel has the right to remove patrons at any time, but Shawty wasn't buying that. 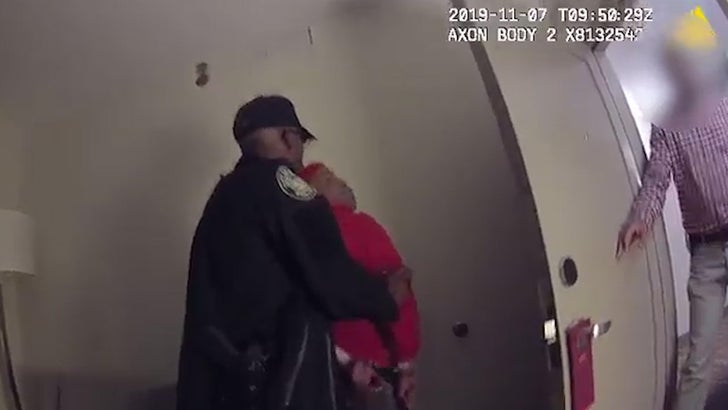 Cops released body cam footage -- so we have the dispute from both angles -- and you can see when they finally move in to slap the cuffs on the man who produced Snoop's "Sensual Seduction."

As for what prompted the call to cops ... sources connected to Shawty tell us he was walking through the lobby with a bottle of beer, and the manager tried to give him the boot. We're told Shawty explained he was a guest and went to his room.

Clearly, the manager didn't take kindly to the way their interaction went down, and called cops. Our Shawty sources say the judge later dropped all charges ... however, the producer's pissed at the hotel, and considering legal action. 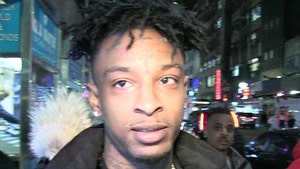 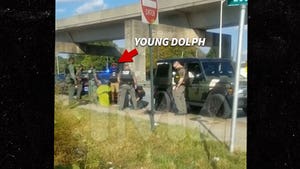 Young Dolph Handcuffed in Atlanta Traffic Stop, But Not Arrested