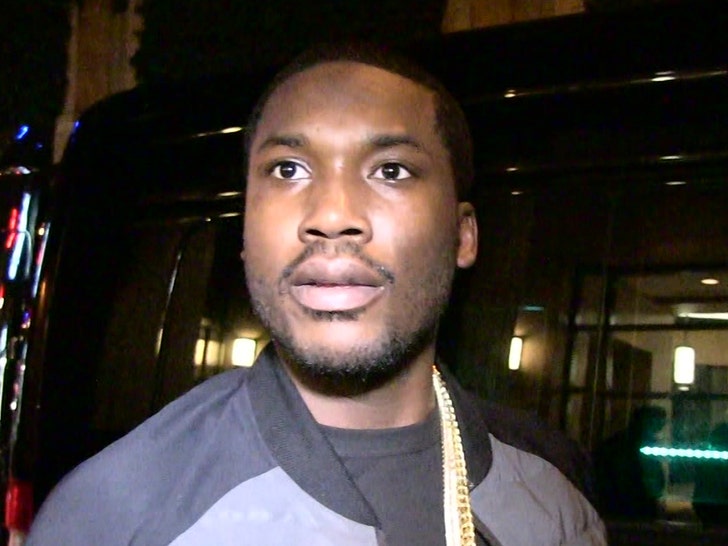 Meek Mill thinks the heart-wrenching stories of parents losing kids to police brutality and social injustice can create real change ... and he's hammering his point home with a powerful video.

Meek's record company, Dream Chasers, is releasing a moving PSA Wednesday focusing on the tragic death of Antwon Rose Jr. -- a Pittsburgh honor roll student who was fatally shot in the back by a police officer in 2018. 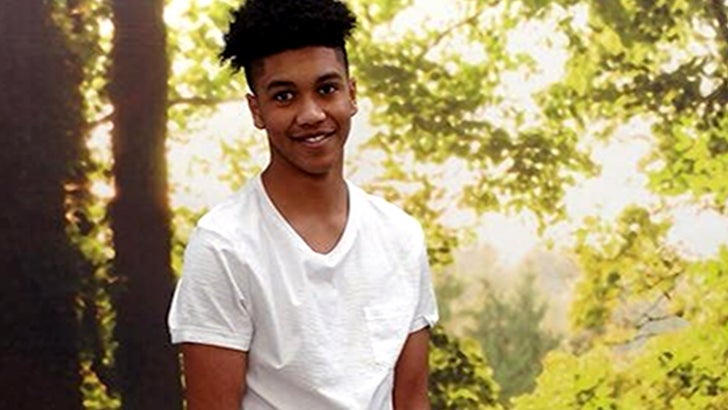 The PSA is narrated by Antwon's mother, Michelle Kenney, and she makes a case for the need for more "understanding and communication" between police and the communities they serve.

The video is part of the "Responsibility Program" launched by Jay-Z's Roc Nation. Sources involved in the production tell us Meek wanted to get involved with Antwon's story because he's from his home state of Pennsylvania -- and it turns out, Meek was Antwon's favorite rapper.

Meek tells TMZ, "My hope is this PSA will inspire people to come together and create change in our communities. Our country needs more communication and understanding – not hate and division – so it’s important that we collectively start the conversation and work to leave a lasting impact for future generations."

We're told Roc Nation plans to present a new story every 2 to 3 weeks.

Antwon's mom, Michelle, tells us she's "proud that Meek is using his platform to send that positive message and honor my son.” 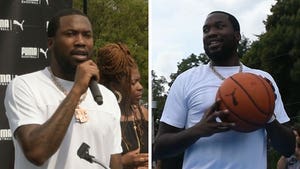