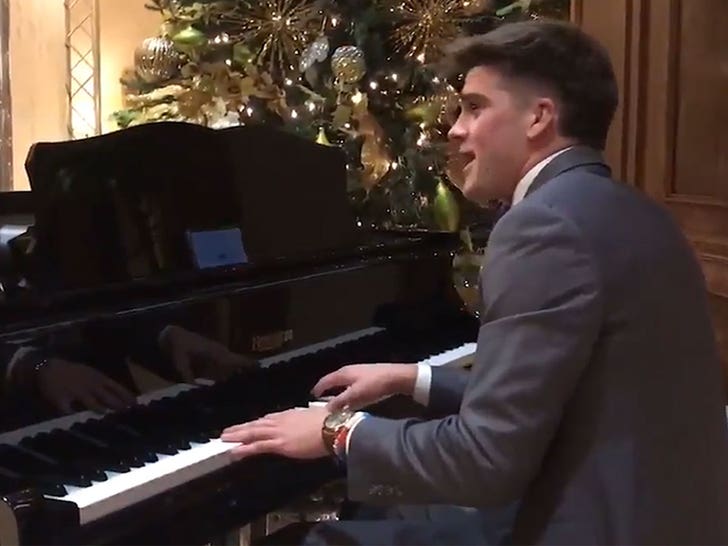 Forget the Heisman Trophy ... get Ole Miss QB John Rhys Plumlee a Grammy -- 'cause the dude can SAAAAAAAAAANNNGGG!!!

Here's video of the Rebels star at the 2019 C Spire Conerly Award ceremony Tuesday in Mississippi ... taking ALL of the shine away from the other award finalists.

It's unclear why JRP stepped up to the piano ... but we're all sure as hell glad he did -- 'cause the 18-year-old tickled the keys and belted out "Drops Of Jupiter."

Yes, I feel like the mom from Mean Girls. pic.twitter.com/a7RNzukndO

As for what went down after Plumlee's impromptu concert ... the freshman didn't end up winning the coveted honor that goes to the best college football player in Mississippi (Miss. State's Kylin Hill did).

But , JRP sure gained a bunch of new fans anyway!!!

By the way, if you haven't heard of Plumlee ... you should get to know the guy -- he's got SUPERSTAR potential, rushing for 1,023 yards and throwing for 910 more in just 9 games this season.

Some dudes just have it all!!! 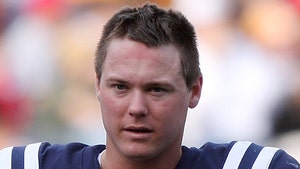 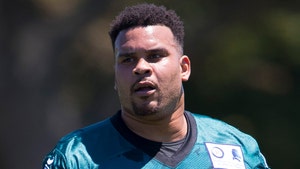