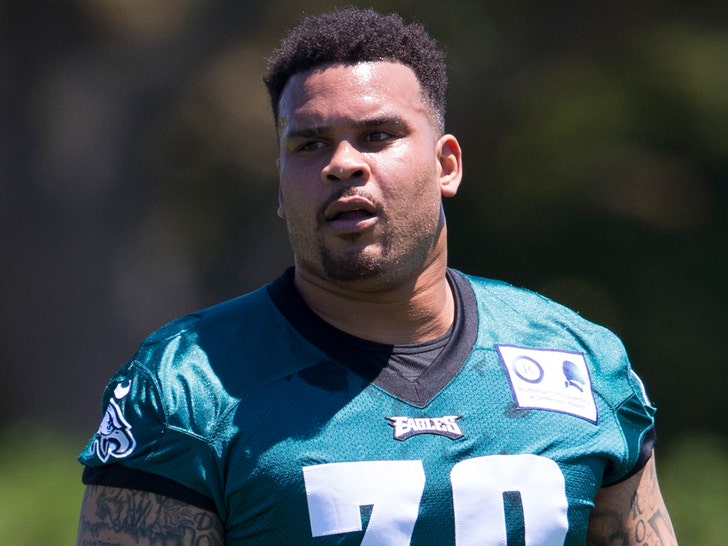 "The nausea and vomiting came back until I left the field, and I tried everything I could to get back for my teammates but just wasn't able to do it."

That's Philadelphia Eagles star Brandon Brooks talking about how an anxiety attack forced him out of a key game against the Seahawks on Sunday ... and the offensive lineman says the whole situation sucked.

"I woke up, and did my typical routine of morning vomiting," Brooks said. "It didn't go away like it normally does."

30-year-old Brooks -- who has openly battled anxiety issues for years -- says he was able to get the nausea to calm down once he got to the stadium ... but when the game started, he couldn't control it.

Brooks was forced to leave in the 1st quarter ... and he did not return. The Eagles lost 17-9.

It was the first time the 6-foot-5, 346-pound guard has been forced out of a game because anxiety issues since 2016 -- when he missed two contests as a member of the Houston Texans.

Pederson added, "It's something that he's dealing with each and every day of his life. You never really know what triggers it. We’re here to support him, we love him."

Brooks -- who's made back-to-back Pro Bowls and is arguably the best guard in the league -- said he suffered a "setback" ... but made it clear he's not ashamed of his battle with anxiety.

"I've had this under control for a couple of years, and had a setback yesterday," Brooks said. "The only thing I'm upset about is that when my team needed me, I wasn't able to be out there with and for them."

It's unclear if the Eagles expect the star OL to make it back for their game against the Dolphins on Sunday.

Brooks has started every game for Philadelphia since he joined the team in 2017 ... and just recently signed a monster four-year, $54.2 MILLION contract extension. 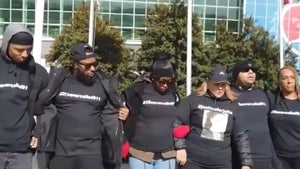 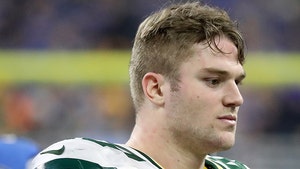