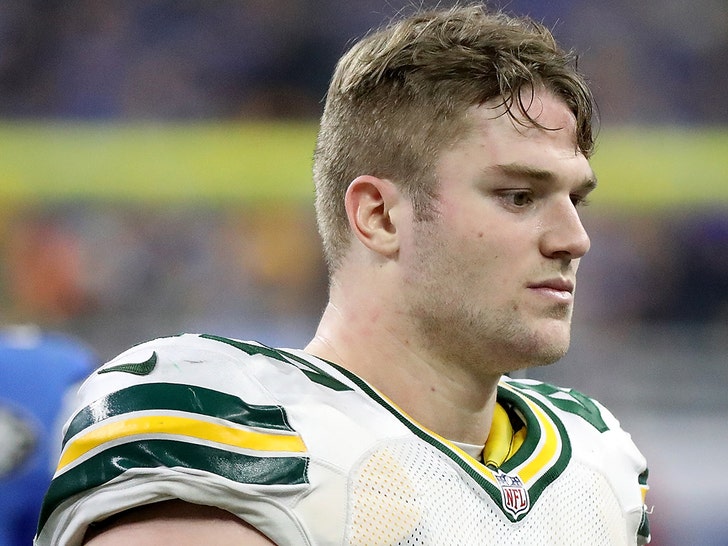 NFL linebacker Jake Ryan says an injury insurance company is trying to weasel its way out of paying him MILLIONS after a 2018 ACL tear ... and it's all in a lawsuit obtained by TMZ Sports.

27-year-old Ryan was drafted by the Green Bay Packers in the 4th round of the '15 NFL Draft -- and went on to become a solid NFL player.

In fact, Ryan says he was expecting to sign a massive contract around the 2018 season, the final year of his rookie deal ... and bought injury insurance through Lloyds of London in case he got hurt.

In his suit, Ryan says the coverage package he bought would pay up to $5 mil in "loss of value" coverage in the extent his earnings over the next 4 years were less than $24 mil ($6 mil a year).

Ryan claims the injury ruined his chances of a massive new contract and reportedly had to settle for a measly 2-year, $7.5 mil contract with the Jacksonville Jaguars in 2019.

He was expecting Lloyds to kick in what they promised -- but claims the insurance company reneged on their obligations, insisting the deal wasn't officially done by the time he tore his knee.

In fact, in his the suit, Ryan admits he didn't fork over the $150k initial payment until the day after his knee injury -- though he claims the deal was already in place anyway.

Now, there's a war over MILLIONS -- and it seems it's all going to boil down to timing.

As for Ryan, he still hasn't played a down for the Jaguars this season. 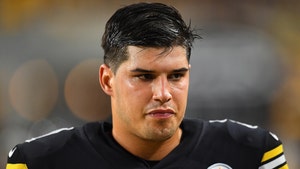 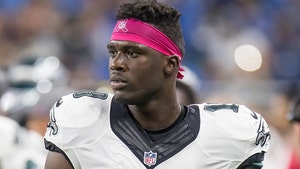