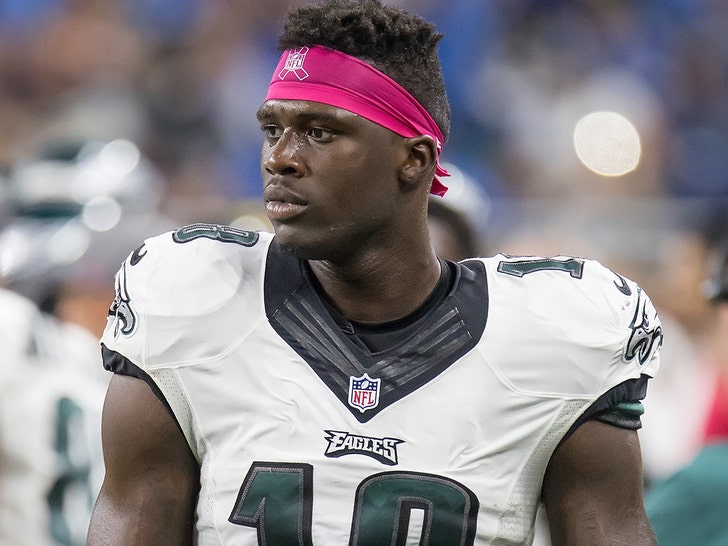 Dorial Green-Beckham pled guilty in his weed case Friday ... but he reportedly got off with a slap on the wrist -- with a judge sentencing him to just probation.

Green-Beckham was busted in a wild arrest back on Dec. 19 ... when police executed a search warrant at a Springfield, Miss. home.

Cops say they were staking out the place when Green-Beckham showed up and went inside ... and say when they raided the home, DGB tried to escape by jumping out of a window.

That's when they say they tased the 26-year-old former NFL player, put him in cuffs and found two small bags of weed in his pocket.

In video of the arrest, obtained by TMZ Sports, you can see the 6-foot-5, 236-pound ex-receiver being taken away by officers. 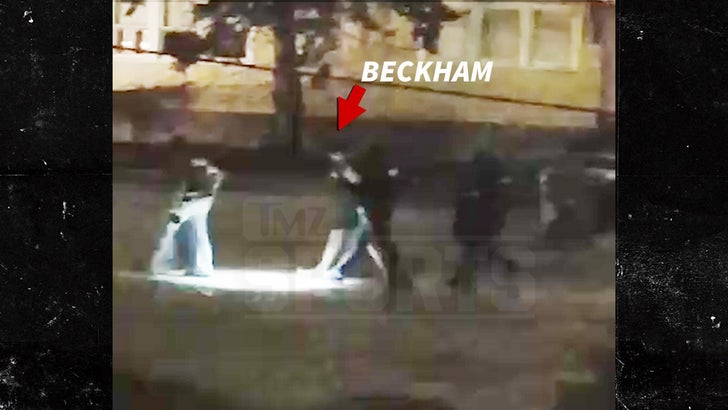 Eventually, Green-Beckham was charged with resisting arrest and possessing 10 grams or less of marijuana -- both misdemeanors.

But, Green-Beckham -- who had to spend 90 days in jail after the incident because he had his probation revoked in a previous DWI case -- cut a deal with prosecutors on Friday to close out the case. 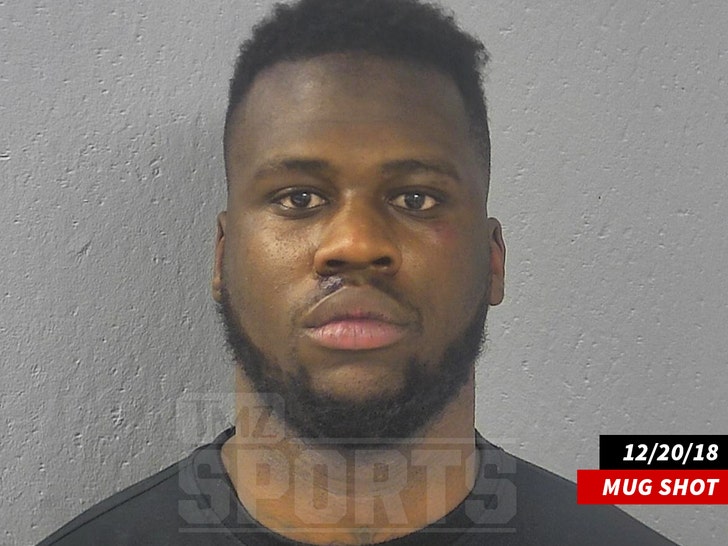 Details of the agreement are unclear ... we've reached to Green-Beckham's attorney, the district attorney's office AND the court, and nobody seems to have any answers, which is odd because that's their JOB! (Get it together, people!).

But, according to court records, Green-Beckham pled guilty to at least ONE charge in a Missouri courtroom Friday, hence the punishment.

KY3 in Missouri reports the judge sentenced DGB to 2 years probation ... which is a sweet deal for the guy, considering he was facing 180 days behind bars for the alleged crimes.

Green-Beckham had a boatload of potential as a football player -- he was selected by the Tennessee Titans in the 2nd round of the 2015 NFL Draft ... but off-the-field issues ultimately sunk his career. 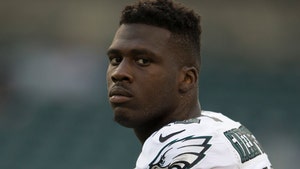 Dorial Green-Beckham Gets Off Easy In DWI Case, Judge Says 'We're All Pulling For You' 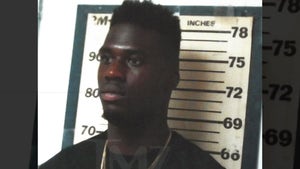