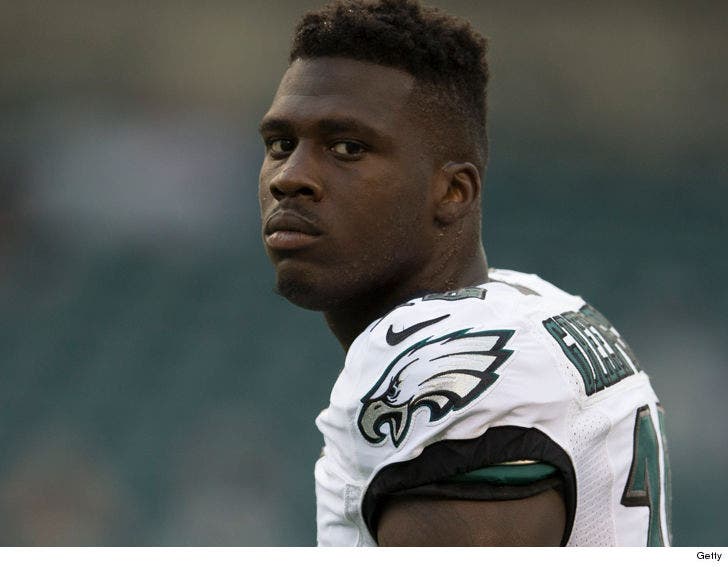 Ex-NFL wideout Dorial Green-Beckham avoided serious jail time for his December drunk driving arrest ... in part 'cause the judge says he can still influence the community in his hometown.

As TMZ Sports reported ... DGB was busted for DWI back on Dec. 30 in Missouri when a cop suspected the ex-Eagles WR was intoxicated while picking up a friend at 3 AM.

Cops were right. He later pled guilty to misdemeanor DWI and was facing six months behind bars and a $1,000 fine.

But, when the 25-year-old appeared in court for sentencing Monday ... the Greene County judge let him off easy, in part because DGB -- as one of the greatest H.S. football players in the town's history -- can still have an impact on kids in the community.

"We're all pulling for you," the judge said, via the Springfield News-Leader.

"Don't forget that. This whole community is pulling for you."

The judge sentenced Dorial to 2 years of unsupervised probation, 60 hours of community service and a substance awareness traffic program.

DGB was the top-rated recruit in the 2012 class ... but flamed out at both Missouri and in the NFL thanks, in large part, to off-the-field issues.

Dorial's attorney told the Springfield News-Leader he could be trying to make a comeback to football ... perhaps in the Canadian Football League. 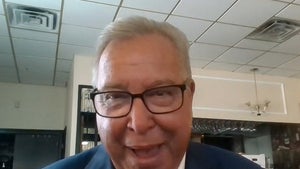 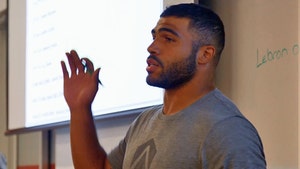