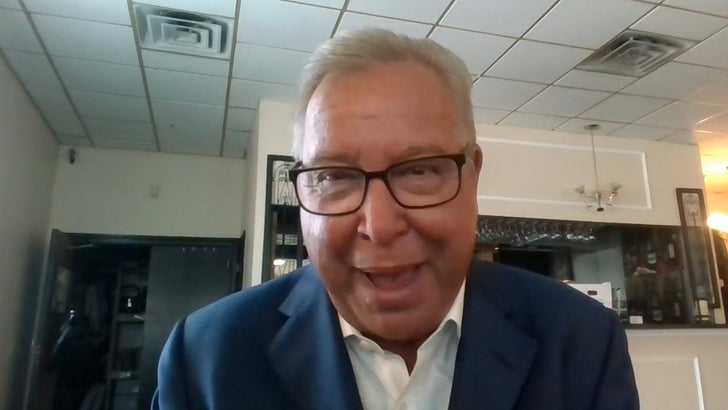 There is not a thing Nick Foles can do this season to take Philadelphia's starting QB job away from a healthy Carson Wentz ... so says Eagles legend Ron Jaworski.

"The Eagles have made it crystal clear their franchise quarterback is Carson Wentz," Jaws tells TMZ Sports.

"He's the guy that's going to be the quarterback for the next decade."

Of course, Foles -- who Jaws says will one day have a statue outside the Linc -- is getting the starting nod tonight against the Falcons and perhaps for even a few more games after that -- as Wentz tries to return from a torn ACL.

But ... according to Jaws -- even if Foles balls out of his mind in Wentz's stead ... there will be no QB controversy when Carson gets back.

BTW ... Ron -- who predicted the Eagles SB run last year AFTER Wentz went down -- put on his Nostradamus hat again and gave us his prediction for tonight's NFL opener ... and while you probably can guess who he thinks will win, his score might surprise you!! 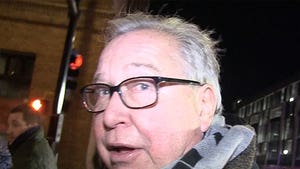 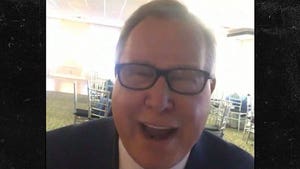