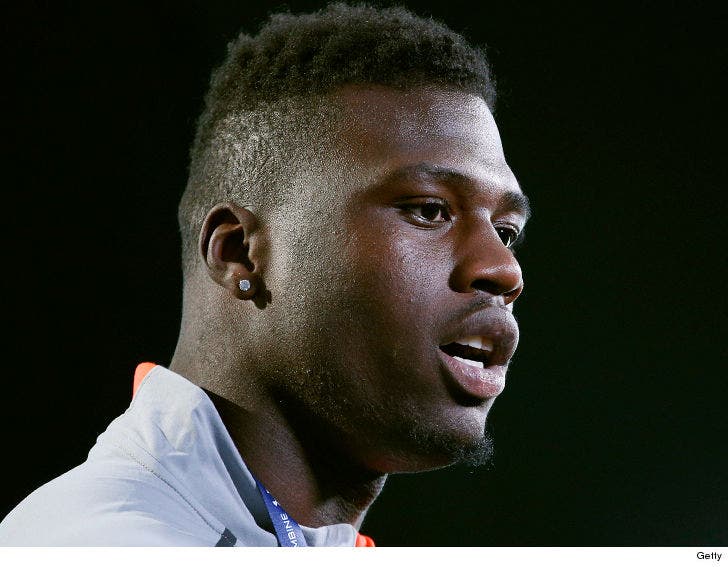 The story behind the arrest is crazy ...

The 25-year-old had gotten a call around 3 AM on Dec. 30 from a friend -- who was being arrested for DWI -- and needed Dorial to come pick him up.

When the WR arrived to the scene in his white Cadillac Escalade, cops say they noticed Dorial seemed drunk too and administered field sobriety tests ... which he failed. So, Dorial was arrested too.

Green-Beckham was later charged with misdemeanor Driving While Intoxicated -- and, according to court records, he appeared in court on Monday and pled guilty.

Dorial Green-Beckham was one of the top high school WRs ever -- but never reached his potential in college or the NFL due to off-the-field issues.

The Eagles released him before the 2017 season. 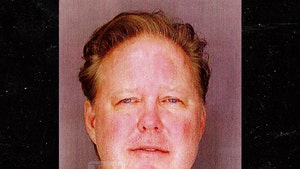 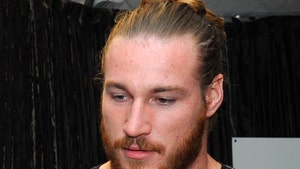