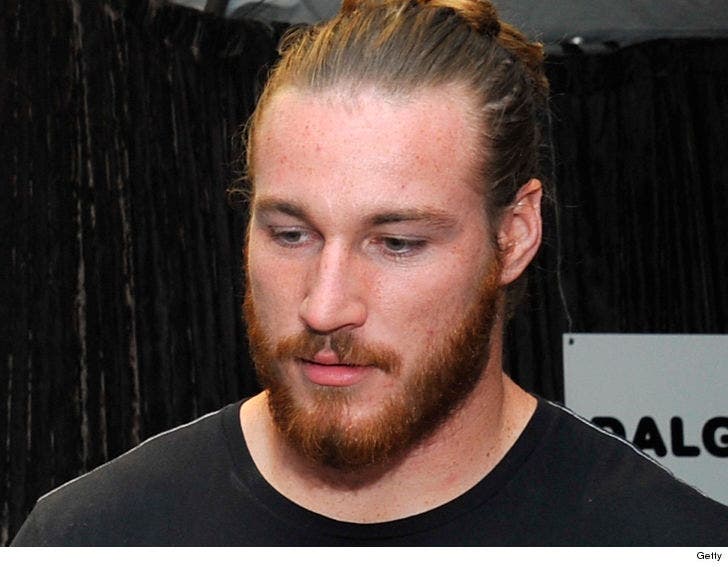 New York Jets linebacker Dylan Donahue -- the guy who crashed into a bus in the Lincoln Tunnel -- has pled guilty to drunk driving ... TMZ Sports has learned.

As we previously reported, officials say the 25-year-old was driving his Dodge Charger Hellcat the wrong way in the Lincoln Tunnel on Feb. 26, when he slammed into a jitney bus (a private passenger bus) which was carrying 15 people. 4 of those people were hospitalized. 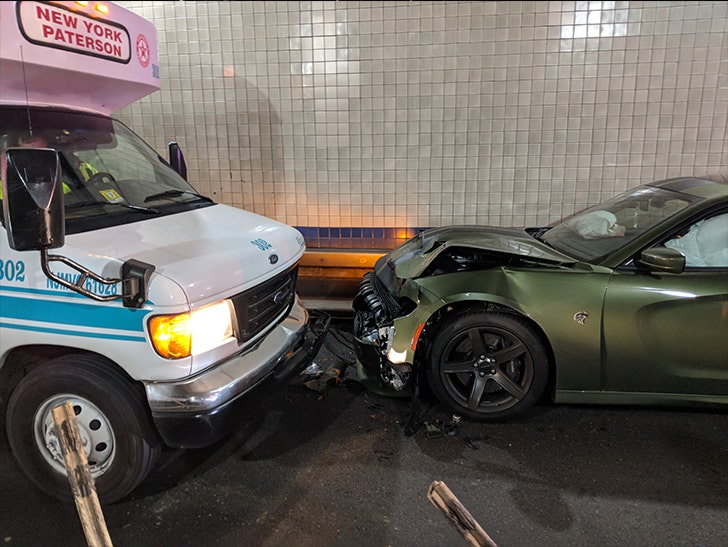 Donahue was initially hit with 4 charges-- but, he struck a deal with prosecutors in which 3 of those were dropped in exchange for pleading guilty to operating a vehicle under the influence of alcohol.

His sentence -- his license was suspended for 3 months, he must have an ignition interlock device (which tests for alcohol on his breath) on his car for 1 year and must complete a DUI education program.

Meanwhile, Donahue has been participating at Jets camp -- and reportedly impressing the coaching staff.

Dylan's attorney Terry Webb tells TMZ Sports ... "Dylan accepts full responsibility for his actions and apologizes to his friends and family and fans. Dylan has been sober since the incident and is still committed to living a sober life." 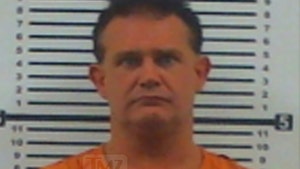