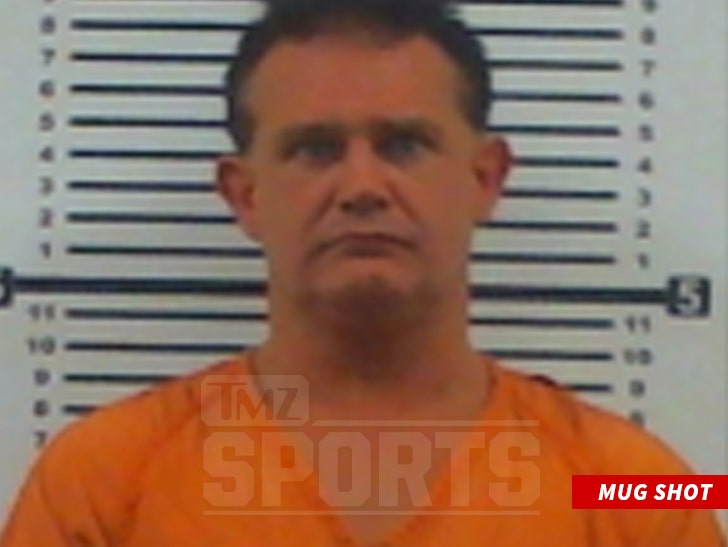 More trouble for ex-WWE superstar Brian Christopher Lawler -- aka Grandmaster Sexay -- who was arrested for DUI and evading cops in Tennessee earlier this month ... TMZ Sports has learned.

According to official docs obtained by TMZ Sports, cops spotted the 46-year-old pro wrestler speeding and swerving around 1 AM on July 7.

Cops attempted to pull him over, but Lawler failed to stop -- because, according to police, he was trying to make it home.

Once Lawler finally stopped, cops say he reeked of booze and had an open 12 ounce can in his center console. So, they arrested him on the spot.

Lawler -- formerly part of the tag team Too Cool with Scotty 2 Hotty -- was taken to a nearby station where he was booked for DUI and evading arrest. Bail was set at $40,000.

The arrest comes just 1 month after he was busted for allegedly running from a hotel bill in Memphis.

Brian is the son of WWE legend Jerry "The King" Lawler. 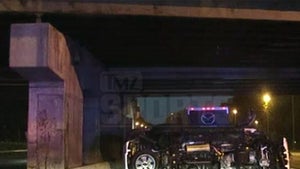 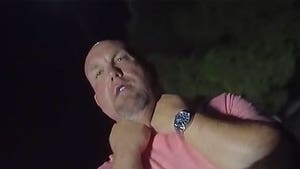