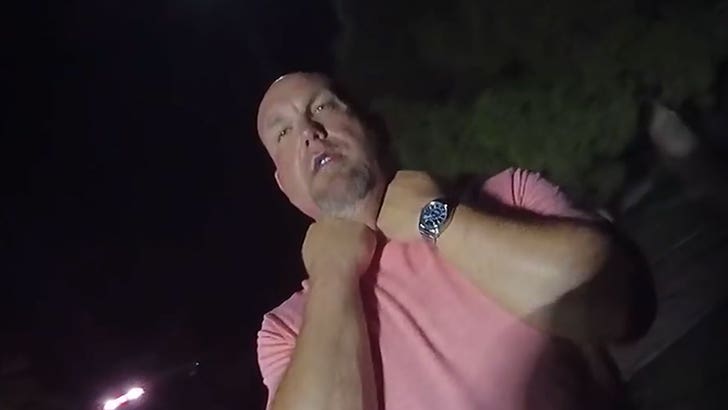 Here's the police body cam footage of Arizona Cardinals General Manager Steve Keim -- who told cops he only had 2 beers on July 4 ... but, refused to take a breathalyzer test.

Keim was pulled over in Chandler, Arizona after cops said he was swerving in his truck and almost hit a curb while making a turn.

During the stop, Keim told cops he only had 2 beers that evening -- along with some pizza.

The cops weren't convinced he was sober.

Keim told the officers he couldn't do any walking sobriety tests due to a messed up knee -- so, cops made him do the "follow my pen with your eye" test instead. He bombed that.

When cops asked him to take a breathalyzer, he refused ... telling the officer, "Nah. I'm not gonna do that."

Didn't matter ... he was arrested for DUI. Keim was cited and released a few hours later. 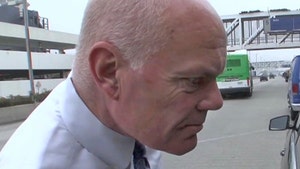 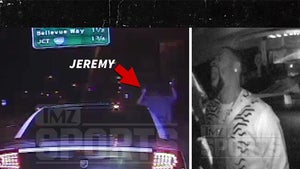