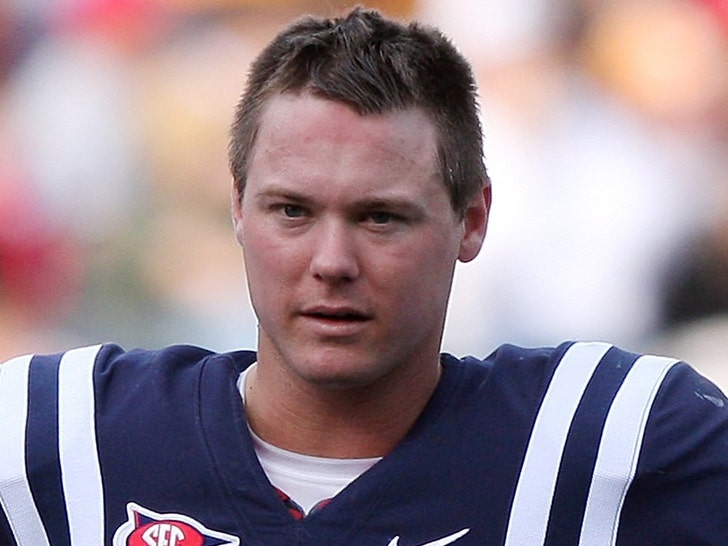 Former Ole Miss and University of Texas quarterback Jevan Snead has died at 32 ... after being found in an Austin apartment unresponsive late Saturday.

According to reports, authorities in Austin responded to a call to help unlock a car or apartment on Saturday and found Snead's body dead on site.

No other information has been made available as of yet, including whether or not Snead has any visible signs of trauma to his head or body. Officials have reportedly said there does not appear to be signs of foul play.

Jevan was one of the most highly recruited QB's in the nation when he signed with Texas in 2005, switching to the Longhorns after his original commitment, Florida, signed a guy named Tim Tebow.

Snead transferred to Ole Miss in 2007 and went on to have great years for the Rebels, finishing in the school's all-time top ten in passing yards.

Snead was not selected in the 2010 NFL Draft, but signed with the Tampa Bay Bucs. He was released 3 months later.

Our thoughts and prayers are with your family and friends. Rest In Peace Jevan. pic.twitter.com/o2ZQay99bo

Both Ole Miss and Texas have reacted to the news on Twitter, posting tributes to Snead. 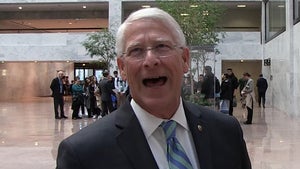 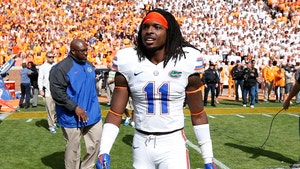