Peloton is standing its ground on the controversial ad pushing the bike as a great Christmas gift for wives ... even in the face of all the backlash and mockery.

The company pushed back against those ridiculing the holiday commercial -- where a wife receives the bike as a present from her hubby and then documents her fitness journey. Peloton says it's bummed people took it the wrong way but insists there's no reason to yank the ad.

A rep for Peloton says, "Our holiday spot was created to celebrate that fitness and wellness journey. While we’re disappointed in how some have misinterpreted this commercial, we are encouraged by — and grateful for — the outpouring of support we’ve received from those who understand what we were trying to communicate."

Translation: Plenty of people like it. The ad stays.

The rep also said their members are constantly pointing out how much the product has changed their lives, especially when it arrives as a gift.

To hit their point home, Peloton also released a bunch of emails it's received in support of the ad. 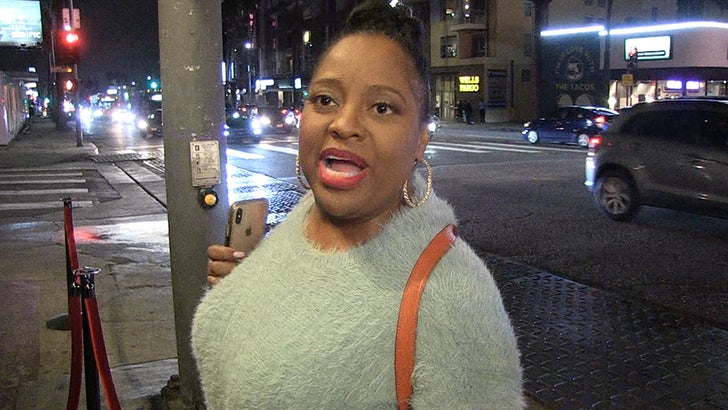 Of course, not everybody agrees ... including Wall Street. Peloton's stock dropped as much as 6 percent Tuesday after the alleged "sexist" ad went into heavy rotation over the Thanksgiving weekend.

Some stars have weighed in on the controversy too ... including Sherri Shepherd, who raked the ad and any husband who thinks a fitness gift might be a good idea.

Interesting that in a time where companies tend to fold to public pressure, Peloton's holding firm. 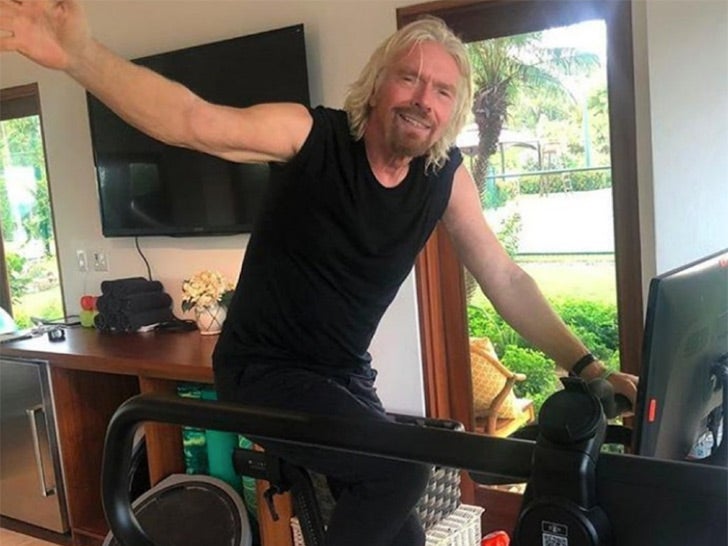 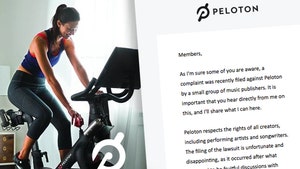 Peloton Says It's Removing All Classes with Songs in Publishing Lawsuit 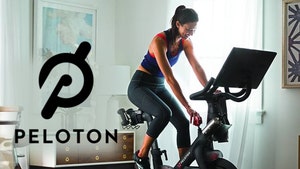 Peloton Sued for Using Music Without Rights for Its Spin Classes

You Might Want to Rethink Holidaze Viral Controversial S#!T