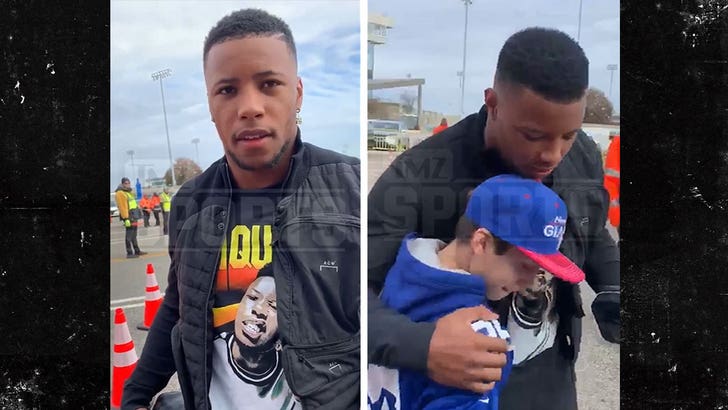 A little Saquon Barkley fan who was snubbed by a Dallas Cowboys superstar a couple months ago finally got to meet his NY Giants idol -- and the hangout brought the kid to tears!

If you missed it ... back on Sept. 8, 11-year-old Kamil Bautista tried to ask Demarcus Lawrence for an autograph after the Giants-Cowboys game in Dallas. 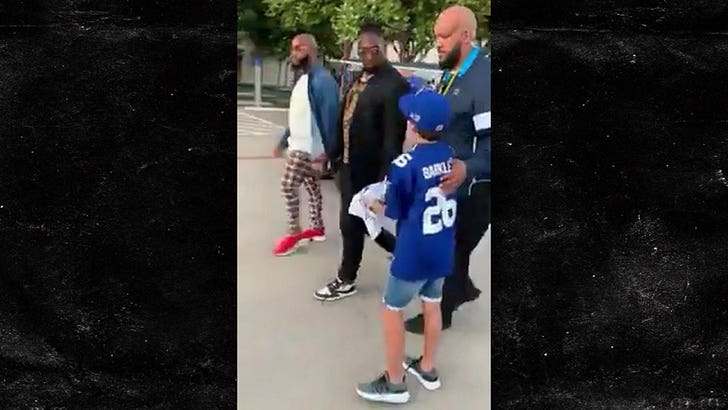 But, D-Law wasn't having any of it 'cause of the Barkley jersey Kamil was wearing ... and the Cowboys star straight-up told the kid as he was walking away, "Get the right jersey, son!"

The video immediately went viral ... and when Barkley saw the snub -- he flew Kamil and his family out from Texas to New York for a game!!

The Bautistas got the VIP treatment -- sideline passes, autographs and all the hook-ups -- but the best moment was clearly Kamil's first time hanging with Barkley.

Watch the vid, Saquon is SUPER nice ... and it actually makes Kamil cry!!

After the game, the two linked up again ... with Barkley signing a few things for the kid and taking a cool picture. 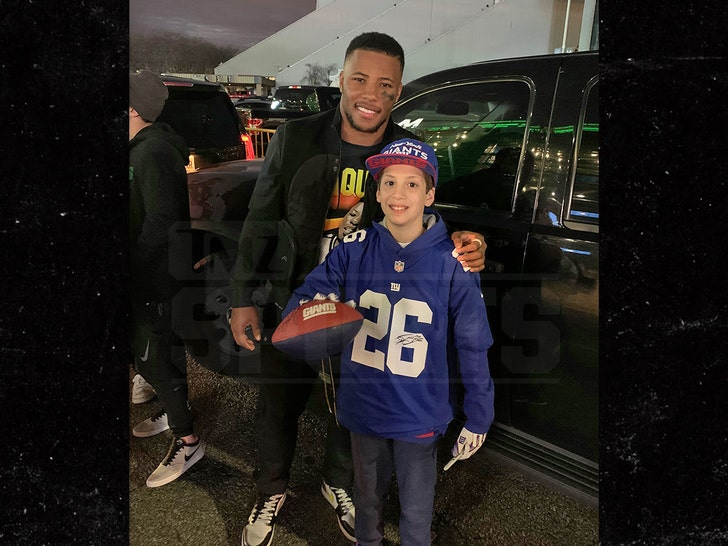 As for the outcome of the night, the Giants ended up losing to the Jets ... but Kamil's father tells TMZ Sports, "Our Giants are not doing that great this year but we support them 100000% all the time from South Texas!" 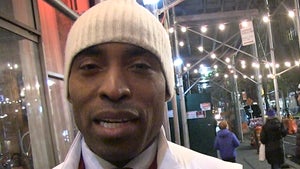 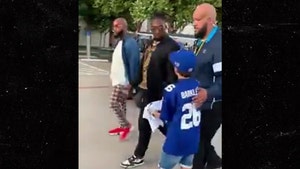